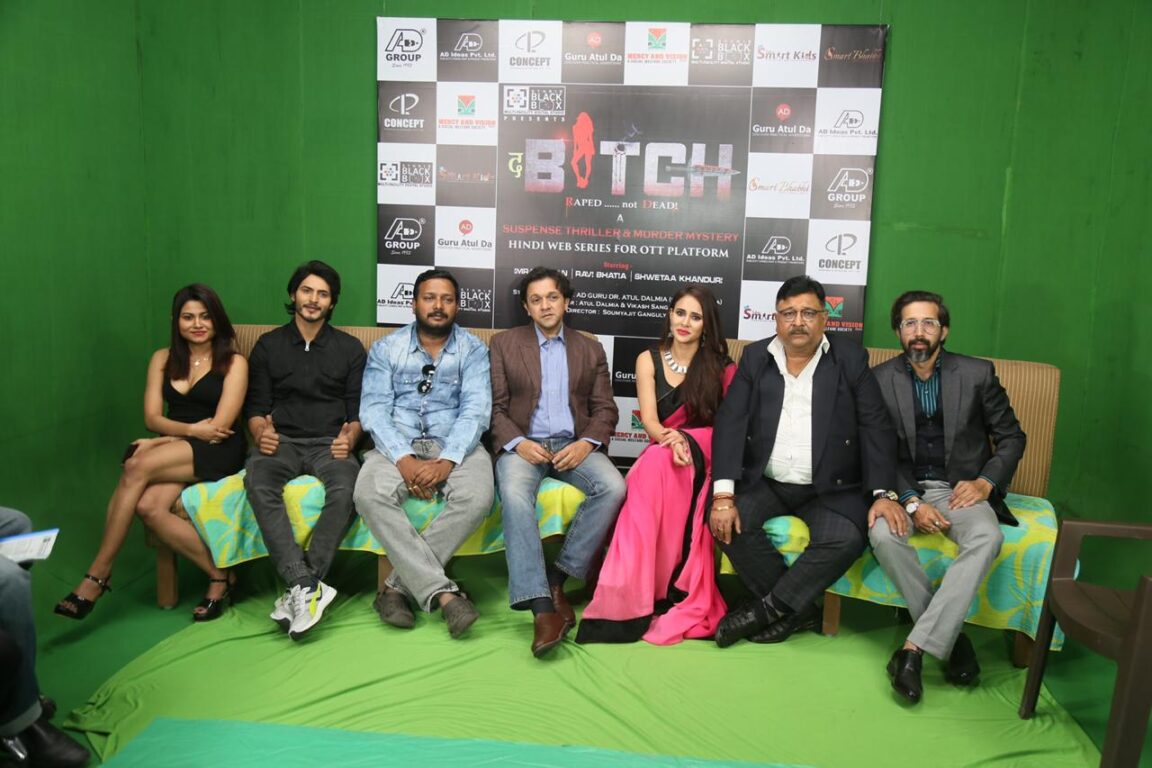 2021: A new journey of STUDIO BLACK BOX, a group company of Ad
group, has started their journey today as a modern studio. Today they introduced the first look of
their upcoming Hindi Web series, ‘THE BITCH’, in presence of the lead star cast actors Imran
Khan, Ravi Bhatia, Shwetaa Khanduri, Payal Chaterjee, Satakshi Nandi and Niloy Banerjee.
The director of the web series Soumyajit Ganguly and director of photography Smriti were also
present. The story and dialogues are written by Ad Guru Dr. Atul Dalmia (Honoris Causa).
“The theatres and cinema halls were closed due to the pandemic situation. It’s been almost nine
months of the pandemic, people have started finding out recreation and entertainment at home. The
movies and web series are doing well on the OTT Platforms. But there are very few producers in
Bengal who creates Hindi Contents for the Web Series. STUDIO BLACK BOX has therefore with
bunch of contents in Hindi has taken this initiative. The shooting of season one is almost completed
and it is to be aired by 15 th February, 2021, said, Dr. Atul Dalmia. He also declared, “We will also
launch our other contents very soon.”
The story of THE BITCH is a murder mystery show casing the present social life style of the Multi
Millionaires.
India is changing with current digitalization policy of our Honbl. Prime Minister and with introduction
of 4G and 5G, we expect great success of OTT platforms for next 10 years. 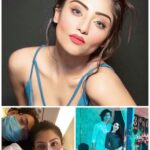 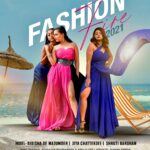