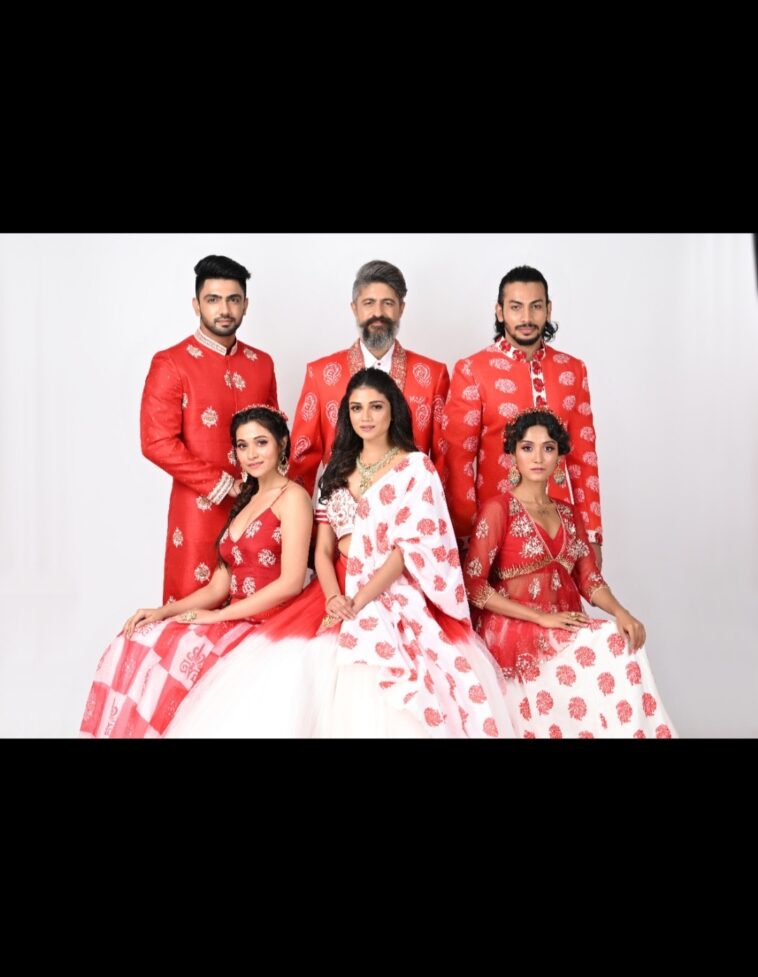 Another year rolls out and a new year rolls in. Bidding goodbye to 1427, Bengalis are ready to welcome 1428, full of hope, love and light. And of course when its Poila Boisakh, can being fashionably turned out be far behind? Keeping the beautiful color palette of red and white in mind that is synonymous with Bengal, House of Debaarun has launched its new collection called Red Riding Hood which was also showcased at FDCI X Lakme Fashion Week this year.

We all are too familiar with the story of Little Red Riding Hood. It is a European fairy tale about a young girl and a Big Bad Wolf that can be traced back to the 10th century to several European folk tales, including one from Italy called The False Grandmother. The two best known versions were written by Charles Perrault and the Brothers Grimm. The story has been changed considerably in various retellings and subjected to numerous modern adaptations and readings. Other names for the story are: “Little Red Cap” or simply “Red Riding Hood”. The main theme of the story is to listen to what your parents tell you and not to talk to strangers. Essentially, she is sent on a specific journey, told not to leave the path, and yet because she does she finds herself in a dangerous situation.

With this collection, fashion designer DebaarunMukherjee intertwined and interpreted the Red Riding Hood story in his own way. “This story has always inspired my imagination and made me ask many questions: the mystery behind the red hood, the scary woods, the grandmother, the huntsman and over everything else, the stalker “wolf”. In my version of this tale, Red Riding Hood visits her sister in the wood and the wolf stalks the beautiful Red Riding Hood and attacks the two sisters. They lock it in the cottage and run to seek for help from the huntsman, but they stop midway. An epiphany occurs and the sisters decide to tackle the big bad wolf themselves and in a display of courage and strength they proceed to fight it and win over it.”

This adaptation of Red Riding Hood is Debaarun’s own representation of the power that women have in today’s society, how they can protect themselves even if they take their own course and decide to choose their own fate.

Silks, chiffon and weaved fabric will adorn the cast in this collection and the monochrome palette of red and white denotes power, courage and purity. 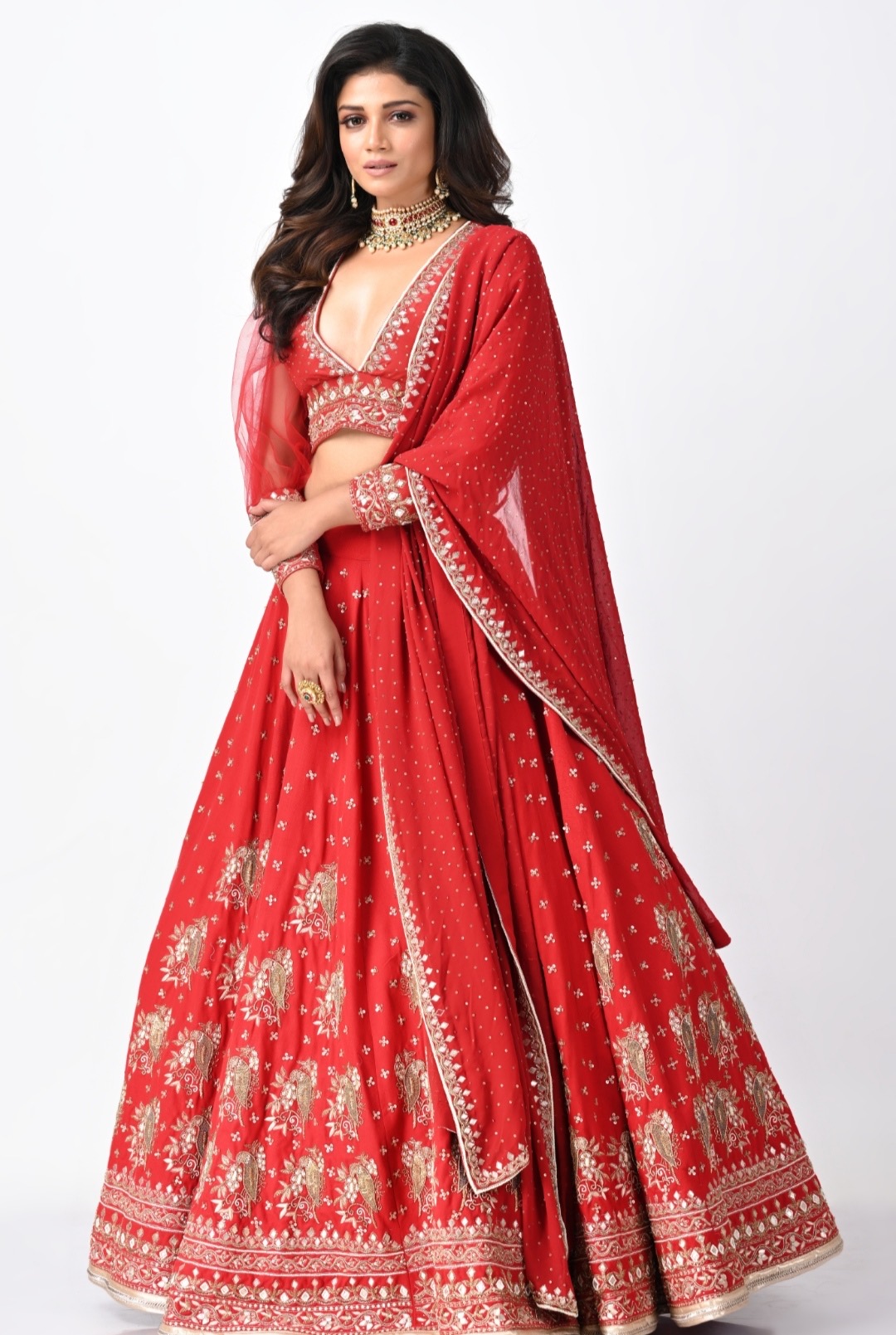 The shoot featured models Tamori Chaudhuri, TanishaDe, Rupam Das, Nischay Singh and Rana Mukherjee with actress Sauraseni Maitra. The styling has been done by Anupam Chatterjee, and jewellery by Avama. The man behind the lense is Somnath Roy. 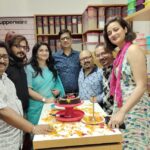 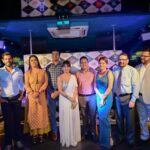