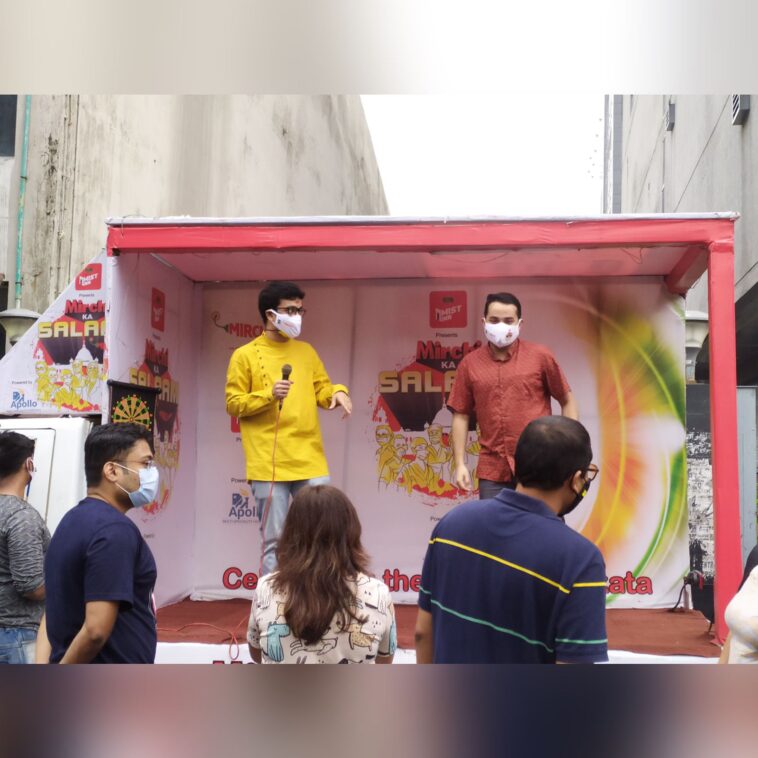 Just when we thought things are getting better, and life was getting back on its feet in the new normal world, the second wave hit us. And unfortunately, most of us took a big hit on personal level too. We lost a lot of good people and this time even the young weren’t spared from the vicious claws of Covid19. We witnessed an epidemic that we had only read about in history books. We faced a major crisis in the supply of blood, oxygen, hospital beds and there was nowhere or no one to turn to! Amidst all this cacophony people came forward to help people.

Our social media timelines were flooded with helpline numbers and information. But just like Gotham City witnessed the rise of a Dark Knight who came forward to help those in needour warriors and superheroes did the same thing. They dove right into the centre of the chaos to help people forgetting their own needs and safety.

Mirchi Somak shares the thought behind this wonderful initiative when he said, “As we celebrate the month of freedom, Mirchi made sure to narrate the tales of people who fought the pandemic without thinking about their own safety or health. Just like the freedom fighters who are celebrated for their contribution in fighting the British Raj, it is also very important to fight against this ongoing pandemic and celebrate the fighters.”

Perhaps they were just a voice over the phone to some of us or someone delivering a bag of blood or a cylinder of oxygen, but these people gave up their personal lives to stand besides hundreds of strangers simply because they needed help. These warriors had no personal gain out of the situation.  They earned no money or fame out of it but what they earned was beyond it all. They won hearts and they won respect of hundreds of people! Mirchi Ka Salaam is a campaign dedicated to these warriors and their tales. 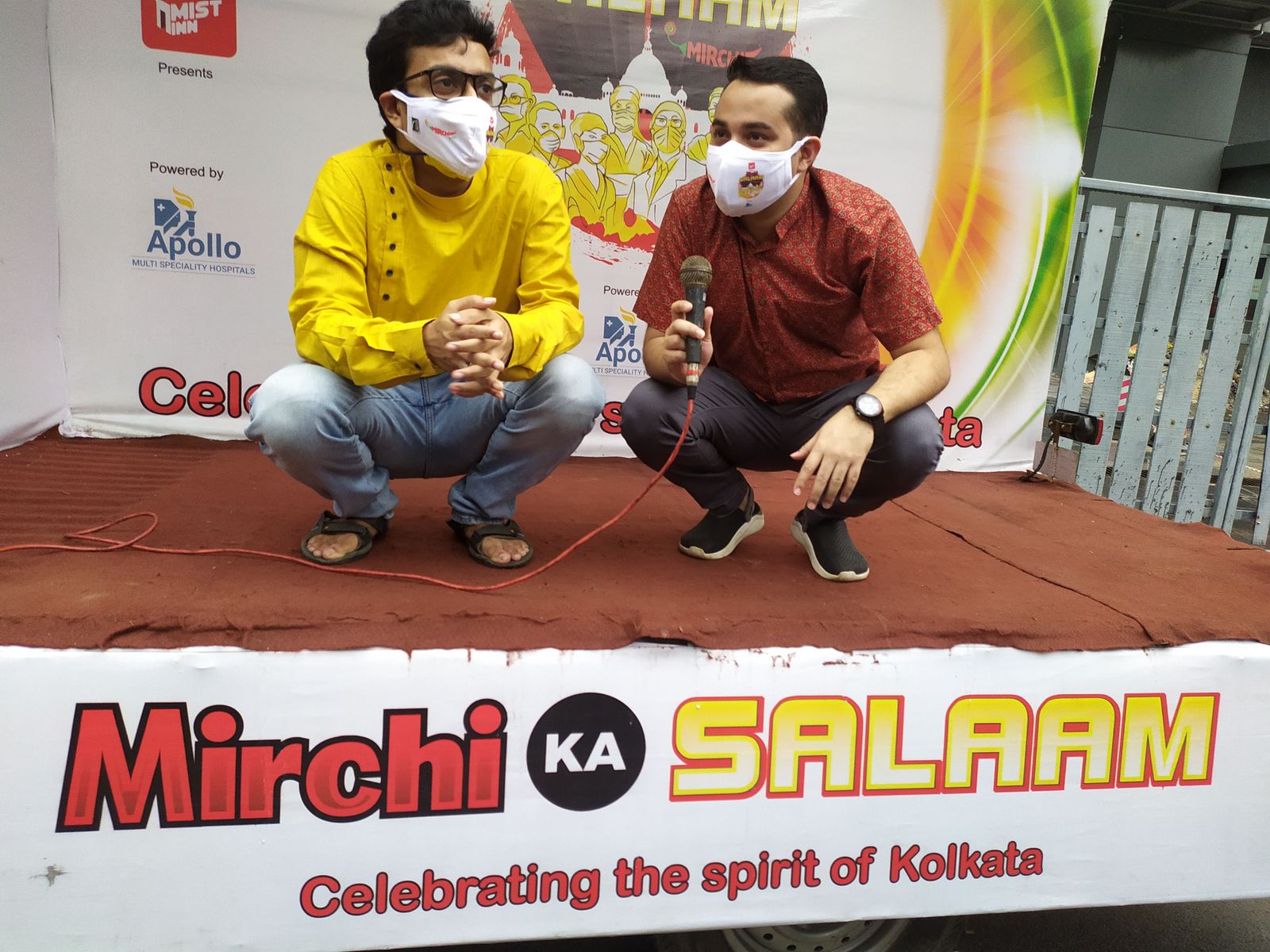 Mirchi Agni on the other hand, says “The 2nd wave of COVID 19 has taken away a lot from us. We have all seen people suffering and many of us have lost our loved ones, friends and relatives during this time. But we have also learnt and received something in return as well. We have seen people stepping out to help others in whichever way possible. While some delivered free food to the patients, some made endless calls to arrange hospitals beds and some gave up most of their savings to ensure there was enough oxygen for the patients. This initiative was taken to celebrate those warriors who restored our faith in humanity and taught us to stand beside one another and fight together is the most beautiful thing about humanity.”

We shared their stories on air and on social media along with their activities and we ended the campaign with a song. Radio Mirchi’s VP and Business Director notes that “we salute these ordinary people for their extra ordinary effort and we ask everyone to stay safe and maintain protocols! And a hearty warm thanks to all the warriors.” 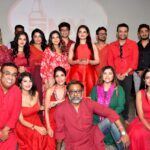 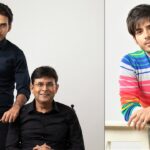