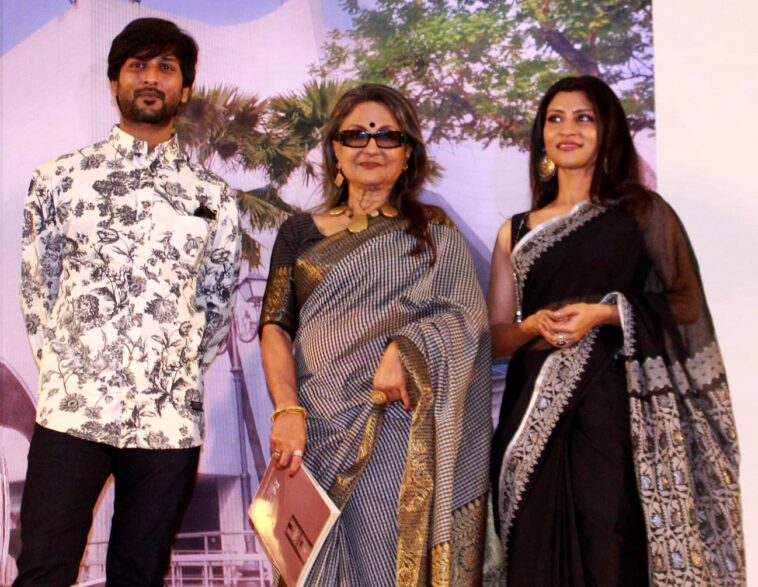 National award winning director, Aparna Sen’s ‘The Rapist’, produced by Applause Entertainment in association with Quest Films Pvt. Ltd had a special screening at the 27th Kolkata International Film Festival. There were serpentine queues waiting to enter, with the auditorium finally being packed over capacity, with delegates occupying the aisles as well. The film was unanimously loved by the audience, who were left enthralled by the deeply affecting film.

Present at the screening were director Aparna Sen, and actors Konkana Sen Sharma, and Tanmay Dhanania. 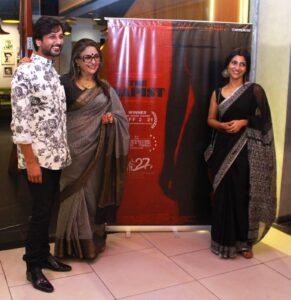 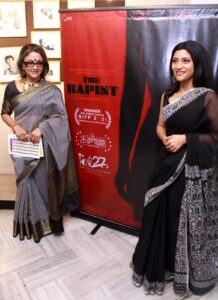 The Rapist deals with the complex themes of crime, punishment and restorative justice through the prism of class dynamics. It chronicles the journey of three protagonists and how their lives get entwined because of one horrific incident. The film is an unflinching, uncompromising portrait of sexual violence, its aftermath, and the socio-psychological fallout for both the survivors and perpetrators of the crime. 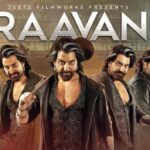 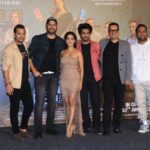