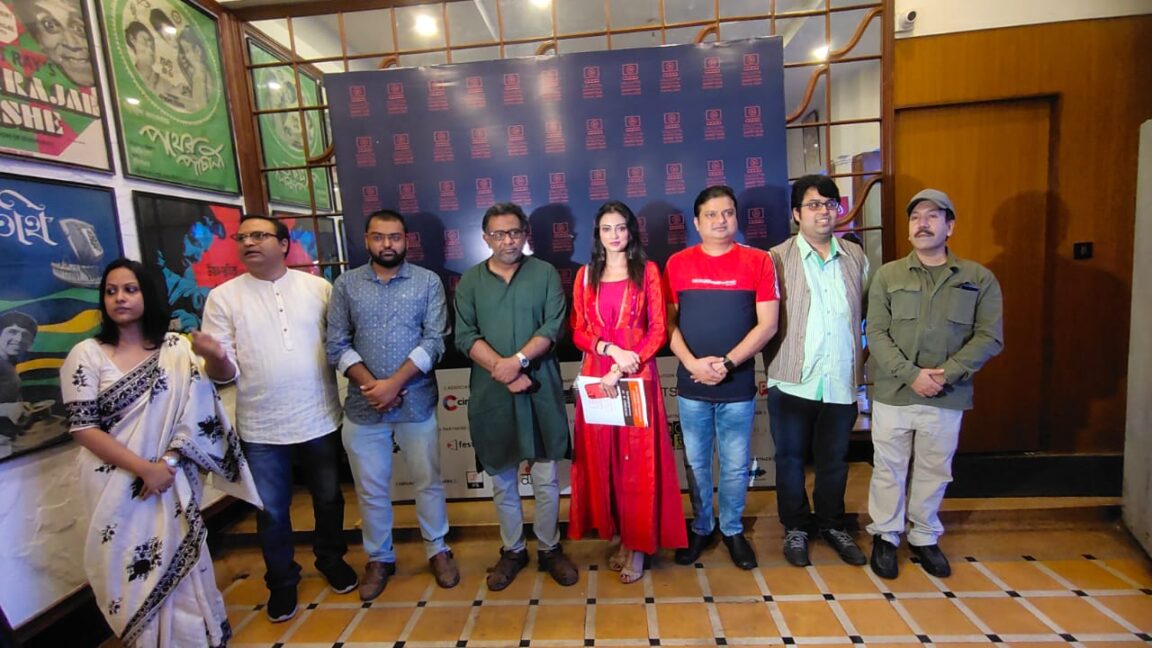 The inaugural press conference of the 1st edition of the Calcutta International Short Film Festival 2020 (CISFF 2020) was held yesterday at the iconic Priya Cinema Hall, Kolkata.

The guests for the event comprised of acclaimed director Kamaleswar Mukherjee, veteran actor Biswanath Basu and young actor Priyanka Mondal among others. Director Kamaleswar Mukherjee’s celebrated short film ‘The Hunger Artist’ which stars Ritwick Chakraborty, Biswanath Basu and Priyanka Mondal has won several International acclaims and will be screened as the opening film of the CISFF 2020 on 17th December, 2020. Also present were members of British Council, who have partnered with the festival and provided them with the cultural support. Arijit Dutta (Managing Director of Priya Cinema)
The event kicked off by paying homage by maintaining 2minutes of silence to the legendary Soumitra Chatterjee, veteran Manu Mukherjee and all the other icons whom this dreaded year of pandemic had taken away from the cinema loving audience. This was followed by the trailer of ‘The Hunger Artist’ being showcased followed by a panel discussion on the development of Independent cinema & filmmakers which was joined by young upcoming directors like Tathagata Ghosh (whose film ‘Miss Man’ has won in more than 50 film festivals globally) and independent filmmaker Lubdhak Chatterjee known for his experimental film Aahuti (Sacrifice) . Both ‘Miss Man’ & ‘Aahuti’ will be screened at CISFF 2020.

This year’s festival has decided to host an array of cinematic brilliance with 96 films being selected in the competition section, curated across the world. Out of these 96 films, 21 films are selected from across India and 9 films are from Bengal. The films have been selected under four different categories: Short Fiction, Short Animations, Experimental Shorts and Documentary Shorts.
All the selected films will be screened online and a specialised jury will select a film/ individual from various categories for their cinematic brilliance. Following will be the categories that will be awarded with a laurel/certificate:

Apart from these categories, a special honorary award has been constituted that will award talented individuals from across India. This year the award will be honoured dedicated in memory of the legendary actor Shri Soumitra Chattopadhyay.
The award for the various categories will be announced on 20th December 2020 during the closing ceremony.
Festival Director Mr. Shubhankar Mazumdar said: “Short filmmakers don’t seem to get much support or recognition in India as much as they do globally. More than 70% of International festivals have dedicated a section to short films but the number is negligible when it comes to Indian festivals. Therefore, it is important to create an ecosystem that provides them with economical support and encouragement. CISFF not only aims to provide a platform for showcasing the talent of young and independent filmmakers but we are also trying to create a financial and technical support system for them. We will be holding masterclasses and workshops conducted by internationally acclaimed filmmakers from 12th to 17th December 2020 to equip them with the right kind of know-how.”
Calcutta International Short film Festival will be held online from 18th to 20th December 2020 and can be viewed free of cost across the world through https://ifsofindia.org/ 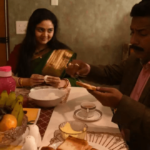 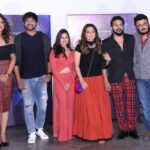