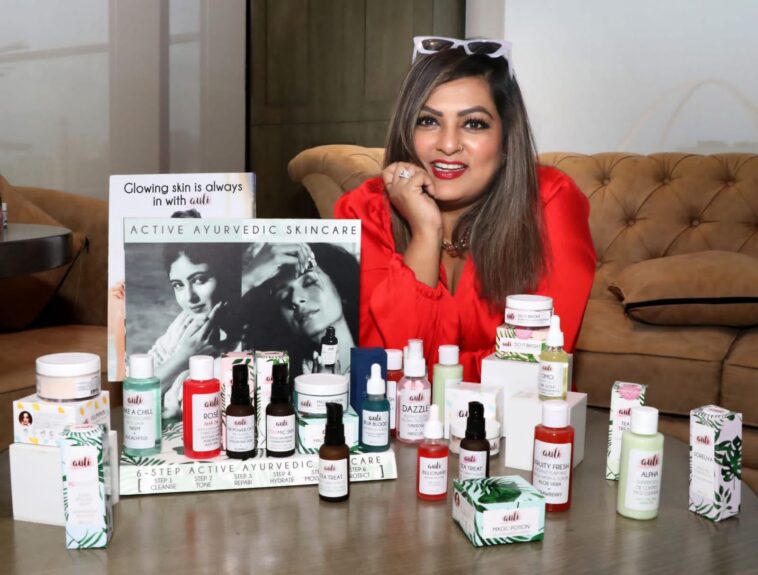 Auli Lifestyle Consultancy’s Founder Aishwarya Biswas has become the first single female founder-led business from Kolkata to be funded on Shark Tank India, Season One. She has been funded at the Shark Tank by Namita Thapar, one of India’s leading businesswomen, and the Executive Director of EmcurePharmaceuticals, an Indian multinational pharmaceutical company based in Pune, Maharashtra. This is a huge achievement as she is the sole female entrepreneur funded from Kolkata!

The iconic reality show Shark Tank sees hundreds of ‘aspiring entrepreneurs from around the world pitch their business models to a panel of investors and persuade them to invest money in their idea. When Shark Tank came to India, Aishwarya got a chance to pitch her five-year-old wellness brand Auli of which she is the founder and MD. Auli was a small home-based initiative that has now become one of the biggest names in the skincare industry of East India under the leadership of Aishwarya. The brand’s motive has been to innovate beyond brick and mortar.

Founded in 2017 by Aishwarya Biswas, the brand has more than 1 Lakh customers pan India, US, UAE & Bangladesh,and has become a household name across generations, especially with millennials. Auli, the epitome of the statement ‘Be the change you want to see’, has been built and is drivenby a team that comprises of 80% women, a youthful team, with fresh minds, who have been moulded by the founder, Aishwarya herself. The founder and team continue to help those who are in need, such as farmers in the Sundarbans, manufacturing units in Puducherry and small scale businessmen and women in India. Known for it’s cruelty free, organic approach—Auli is all about quality control. A well-known face today in the beauty and fashion products’ industry, Aishwarya Biswas wears a humble feather on her cap as the winner of Lakme Sananda Tilottama in 2001. She is also a trained image consultant from the iconic ‘Fashion Institute of Technology’, New York, and is an internationally certified skincare expert having knowledge about all things skin care and wellness.

According to Aishwarya, “It was a long process which started in August where we got a mail from Goldman Sachs… Then we auditioned in Delhi end-August. I think there were 65,000 entries out of which 15,000 auditioned and then from that 200 start-ups were shortlisted. We were the sole women-led team from Calcutta. I just had a seven-day window to prepare. Shark Tank is very competitive and serious. I got a lot of help from the team and existing shareholders. I have been funded many times before, but this time, I feel I met someone whose soul matches mine. Namita Thapar is phenomenal. She is grounded, emotional, thinks with her heart, amazing flair and personality. Our vibes matched. She is in pharma, an heiress and most importantly, a skincare junkie as she calls herself and the right person to give me advice.”

With funding and renewed confidence after cracking Shark Tank, Aishwarya Biswas is all set to go global with her brand and spread her vision of why skincare is of utmost importance. She wants to ensure that the vision is met and looks forward to mentor women entrepreneurs and make the city proud. 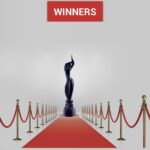 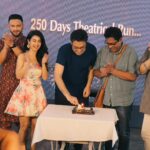