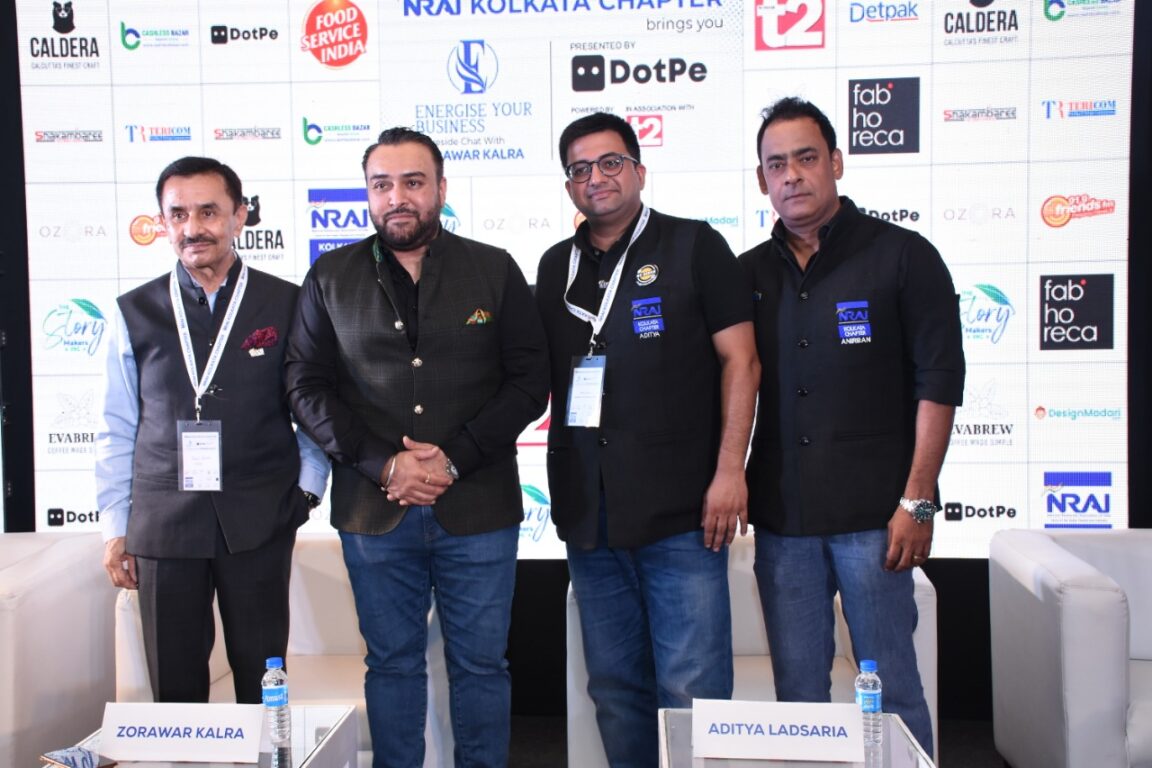 NRAI (National Restaurant Association of India) launched its Kolkata Chapter in July 2019 and has quickly grown into a wonderful platform & voice for the hospitality industry of the city with 600 restaurant outlets under its membership already. The NRAI Kolkata Chapter, headed by Mr. Aditya Ladsaria (Co-founder of Chai Break) has initiated an effort to conduct monthly events with the objective of learning and sharing of knowledge for the restaurant fraternity at large and also for those who aspire to venture into the F&B business in Kolkata.

Very recently NRAI conducted a series of events starting from Re-Connect wherein all members attended for a post pandemic meet and greet session, followed by several CSR initiatives like “Santa’s Cause” which saw food packets being distributed to more than 10000 destitute and poor kids. NRAI Kolkata also started an initiative called “Re-serve” wherein restaurants have taken upon themselves to educate their patrons NOT to waste food and instead Re-serve these left over food to people who are hungry and needy.

NRAI Kolkata has recently started a marquee series called “#EnergiseYourBusiness” under which industry leaders are called upon to share their knowledge and best practices with NRAI members. This 29th June, EYB featured The Most Influential Restauranteur, Host and Judge of Masterchef India, season 5 – Mr. Zorawar Kalra who shared his views and knowledge on Resilience through a fireside chat with Ishani Priyadarshini, Owner of Surfire and a NRAI member, at Ozora Banquets.
This marquee event “Energise Your Business” by Zorawar Kalra on “Resilience” was attended by over 250 luminaries of the Hospitality Fraternity including Sagar Daryani(Wow!Momo), Aninda Palit (Savourites Hospitality Pvt Ltd), Siddhartha Bose (Bhojohori Manna), Pratap Daryanani (Oasis), Gaurav Karnani(The Grid), Varun Mimani (White Castle Hospitality – M Bar and Ozora), Aditya Ladsaria (Chai Break), Anirban Sengupta (What’s Up! Café) and many more.
This very enriching & informative Masterclass was followed by Networking for the NRAI-Kolkata Members & their guests.

More From: Parties And Events 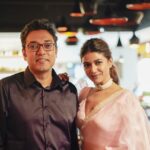 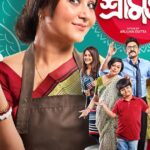