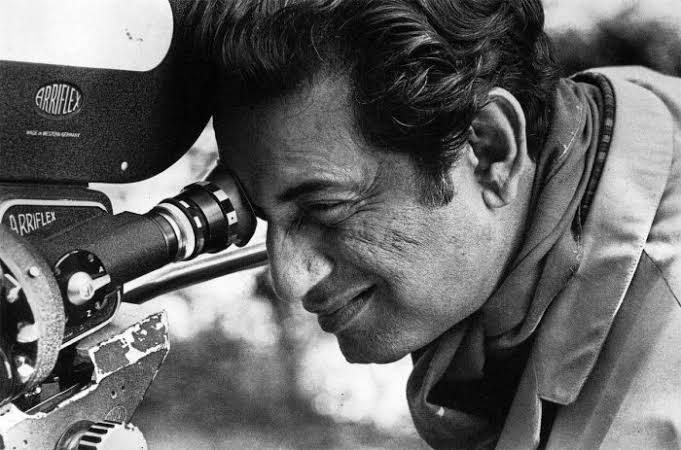 NFDC is organizing Satyajit Ray Film Festival on its OTT platform
www.cinemasofindia.com with handful of classic by him and based on him. Satyajit Ray’s films are
widely acclaimed and he’s the role model for many aspiring &amp; emerging filmmakers. The film festival will stream classics like Ghare Baire (1984), Ganashatru (1989), Agantuk (1992) among few others that
includes Anirban Mitra’s Nemai Ghosh – A ray of light (2018) documentary which is the story of an
inspiring friendship, of the pursuit of artistic excellence and of a journey that started fifty years ago
between Satyajit Ray &amp; the bio-photographer Nemai Ghosh.
Satyajit Ray, regarded as one of world&#39;s greatest directors of the twentieth century, was born on 02 May 1921. His first film, Pather Panchali (1955), won eleven international awards, including Best Human
Documentary Award at the Festival de Cannes (1956) and he was awarded an honorary Academy Award in 1992. Ray is recipient of the Bharat Ratna (1992) by the Government of India.
Ministry of Information &amp; Broadcasting is greatly promoting the Birth centenary celebration of Satyajit Ray through the year and organizing Satyajit Ray Film screenings abroad through Indian Missions where these iconic films will be streaming as well. Films Division &amp; other Ministry units are also actively promoting the centenary celebrations of Satyajit Ray in their unique ways.
National Film Development Corporation Limited (NFDC) will be offering gift hampers to 25 subscribers on www.cinemasofindia.com, on an annual subscription made between 02 -05 May 2021 on a first come first serve basis. This shall be a token of gratitude in these difficult times and to build long lasting relationships with its special audience.

NFDC is associating with Penguin Publishers for their kind gesture in bringing this together. The offer can be availed by the subscribers who takes a yearlong subscription of INR 599/- between 02 – 05 May
2021.The first 25 Subscribers will win 2(two) books with Satyajit ray&#39;s illustrations and short stories
published by Penguin Publishers with a collectible NFDC Film DVD as a gift hamper package.
The books include, Satyajit Ray in 100 Anecdotes, it has gorgeous line arts that complement the text to create an engaging book that readers will enjoy reading, one of a kind book to introduce the genius of Satyajit Ray to readers young and old. Another Dozen Stories – it’s collection includes twelve hair-raising
stories that will leave you asking for more! Translated for the very first time into English by noted
translator Indrani Majumdar, this edition is a tribute to Ray’s immaculate literary genius and a gift for his
many fans and followers on the centenary of his birth.
Smt. Dhanpreet Kaur, Director, Films, (Ministry of I &amp; B) &amp; Managing Director NFDC India, also shared
her views on the new festival– “Ministry of I &amp; B is elated to open the grand centenary celebrations of the
legendary filmmaker Satyajit Ray. It is indeed a pleasure to organize the film festival on NFDC’s OTT Cinemas of India, Ray’s films are renowned globally, its always a learning experience watching his films. Hope the audiences enjoy the films all over again”
Shri Anirban Mitra, Director shared, “Nemai Ghosh: A RAY of Light, is a moving story of how an
ordinary man came to be associated with a giant of cinema Satyajit Ray and became the photo-chronicler of his creative and personal world. It also pays tribute to the elegance of black-and-white films and the nuances of analogue photography. The cinematography has been specifically designed to reflect Chiaroscuroóthe blending of light and shade which both Ray and Ghosh admired and followed. This is the story of an inspiring friendship, of the pursuit of artistic excellence and of a journey that started fifty years ago…And we are pleased to present this film on NFDC Ray Centenary Festival. The films screened in 6
countries, 10 cities within India and 14 Film Festivals, garnering 4 Awards &amp; special mentions.” 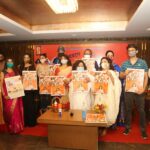 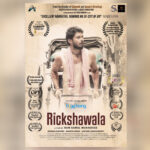