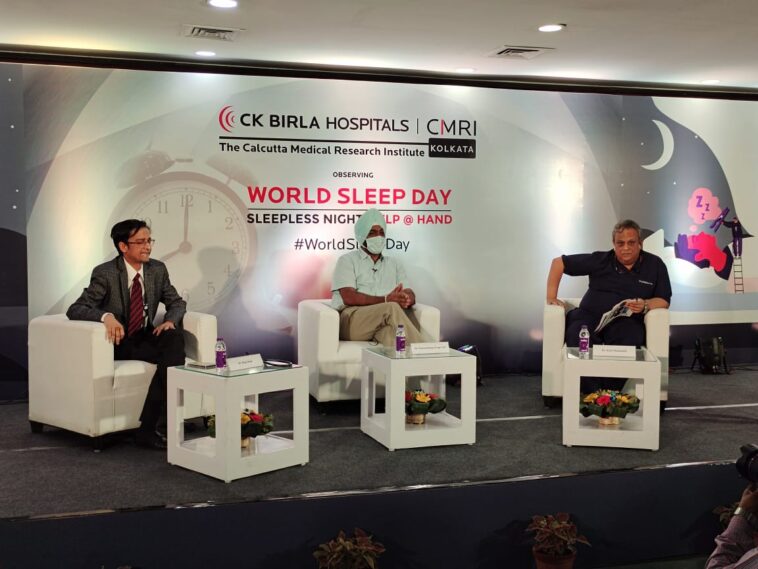 People do not focus on something which is as vital as sleep, which is why observing World Sleep Day is just as significant and important as any other. CK Birla Hospitals – CMRI, hosted a session today to address issues related to sleep disorders. The session was presided by Dr. Raja Dhar, Director & HOD, Department of Pulmonology, CMRI & Dr. Arjun Dasgupta, Department of ENT-Otolaryngology, CMRI.

India is a country where people representing 4% out of a total population of 130 crores [meaning roughly about 5-6 crores] suffer from obstructive sleep apnea and yet there is barely any awareness on the subject. Disorders like hypertension, heart diseases, COPD are considered to be real diseases whereas sleep related problems take a back seat. However, people do feel that this is part and parcel of modern day living; a small price to pay for the urbanization that has occurred throughout the world and hence do not complain as much. So, unless doctors and healthcare workers highlight such issues it remains ignored. 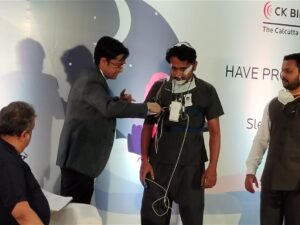 Taking about sleep disorders, Dr. Raja Dhar explains, “If you look at the commonest or chronic diseases that afflict mankind especially in India is Diabetes. India is supposed to be the diabetic capital of the world. If you look at the number of diabetics, it is about 1.8% of the Indian population which is far lower number. If you look at the people who suffer from sleep disorder, people who have sleep related breathing issues, and the number is just double. It is about 8% of the Indian population which includes people from all age group. If you speak to any patient who comes in through the door, irrespective of which specialty they go to, you will find sleep related problems, being one of the most important complaints they have. We know that it is obese people who mainly get sleep apnea. However, we now know 25% of people with OSA have normal BMI. So, it is not the people, who are obese, it is the entire population we are targeting. Diseases like stroke, heart attack are the greatest killers of the world and are often driven by untreated sleep apnea and hence this should be addressed in the long run”.

Obstructive sleep apnea (OSA) may be a risk factor for the development of other medical conditions. High blood pressure (hypertension), heart failure, heart rhythm disturbances, atherosclerotic heart disease, pulmonary hypertension, insulin resistance, and even death are some of the known complications of untreated obstructive sleep apnoea.

Some groups are more likely to develop OSA

“There are times when people suffering from such disorders face obstructions during sleeping, they drop their saturation and starts snoring during the night. They remain unaware that they are snoring and often feels that any treatment for snoring is unnecessary as it’s just a metabolic complication. So, I feel that by increasing awareness and talking not just about snoring but highlighting that snoring can be associated with disease which is as fatal and devastating as OSA is something that needs to be focused on. The issue with OSA is that the airway collapses during night. The airway becomes narrowed and hence the flow of the air from the outside to the inside stops during the night. This happens multiple times, often even more than once in a minute. So, to counteract it, we put a mask onto the face, mainly over the nose. The masks have gone better over the time; they can be fitted snuggly into the nose in an unnoticeable way. This drives the air in and splits the airway open throughout the night. Hence, the dropping of the oxygen level during the night reduces, the breathing stabilizes, people sleep better, the snoring goes away and most importantly the metabolic complications, the hypertension, the diabetes, and the heart attack, stroke etc. gets controlled in a much better way. This can happen if someone uses the mask for a prolonged period of time” says Dr. Arjun Dasgupta.

Dr. Simmardeep Gill, COO, CK Birla Hospital says “CMRI is dedicated to improving the lives of patients suffering from rare and intractable diseases by making diagnosis and essential treatments available and accessible to those who need them. Our mission is to build a well-equipped facility in terms of rare disease and in doing so, enabling people with such diseases to lead a better life. In addition to developing such a facility with high end respiratory unit in place, we aim to establish a patient-centric platform which educates people on rare diseases”. 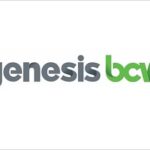