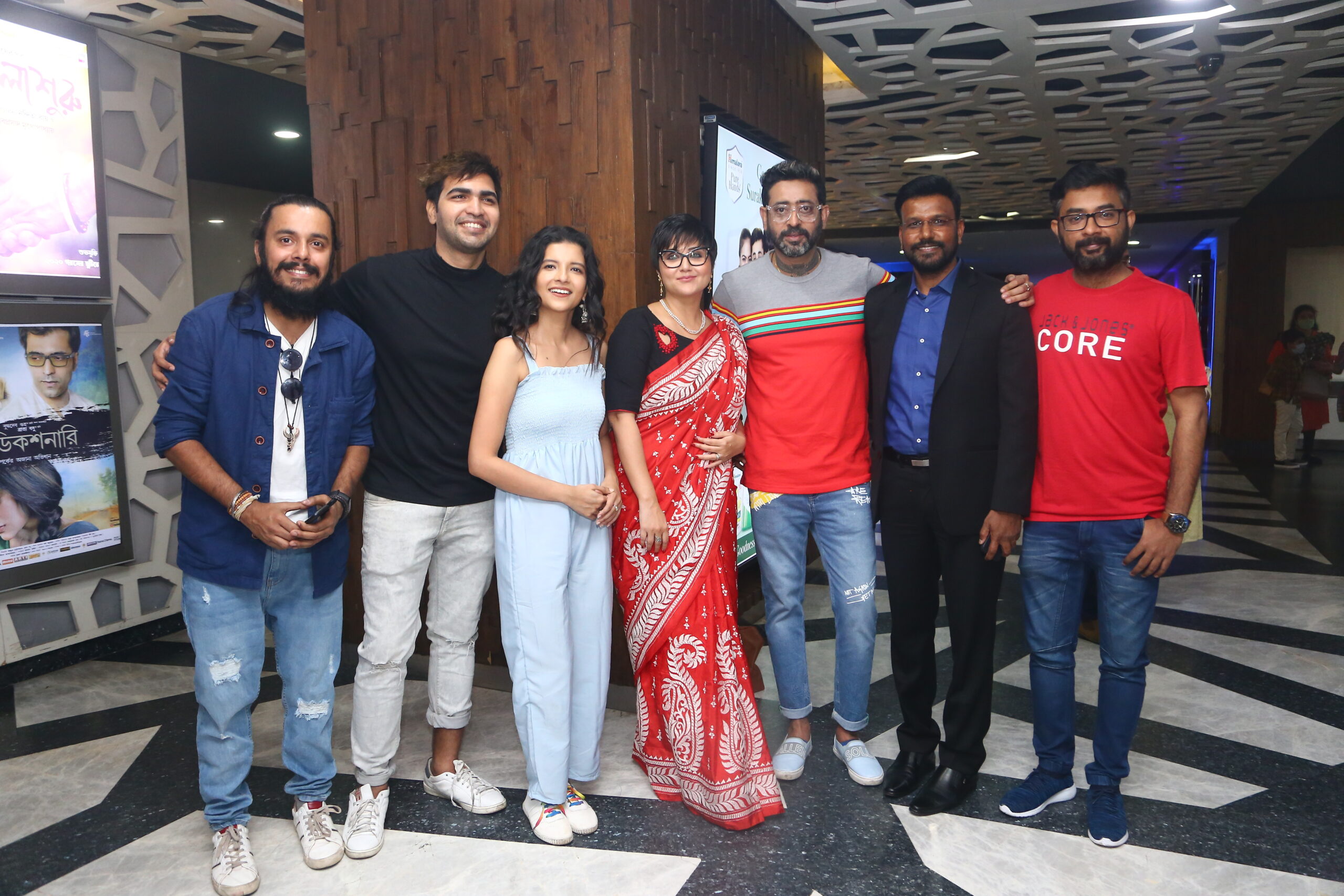 The entire cast and crew along with other eminent personalities of the Tollywood industry were present at the special screening of the film.

The story of the short film is about a rich businessman who thinks he has been killed by someone. But he can breathe, feel, talk and walk. In fact, apart from a slight pain in the injury on his forehead, there is nothing unusual. Probably, a blow in the head during the ‘murder’ he lost his memory and can’t remember anything about the incident. The weirdness becomes prominent when he comes back home emerging from the water body where his corpse was thrown away. And no one at home believes in his story. What happens next? 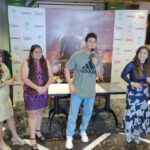