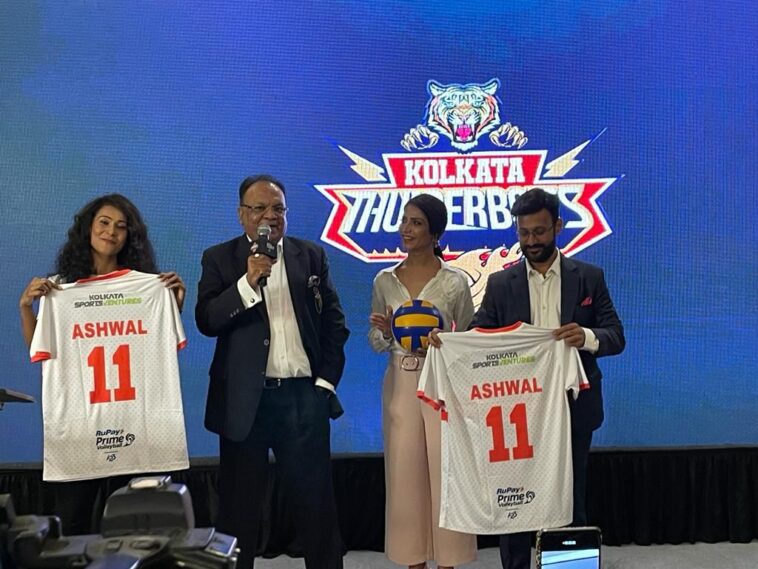 The official launch of team Kolkata Thunderbolts as a part of the Prime Volleyball League (PVL) took place at The Park Hotel, Kolkata in the presence of the chief guest and CEO of the PVL Mr. Joy Bhattacharjya and co-owners of Kolkata Thunderbolts Mr. Pawan Patodia and Mr. Vineet Bhandari. The event was hosted by Ms. Ushoshi Sengupta and Ms. Richa Sharma in the presence of consul generals of Italy, UK and other eminent personalities.

The event began with the ceremonious lamp-lighting by the dignitaries and the felicitation of the guests such as Joy Bhattacharjya, CA Nihar Jambusaria, President of the Institute of Chartered Accountants of India (ICAI), Pawan Patodia and Vineet Bhandari.
Other guests included Nishant Agarwal (Director, Austin Plywood), D. Mitra (Vice-president of ICAI), Sushil Poddar (President, Confederation of West Bengal Trade Association), Consul Generals of Kazakhstan, UK, Italy and Norway among others.
Joy Bhattacharya addressed the guests and said, “This league is a path-breaking concept for Indian sport. I believe this will be an empowering idea for volleyball in this country. Not just volleyball, but sport in general will come to a whole new limelight. Once people understand that private enterprise also works, it will empower other sports.” 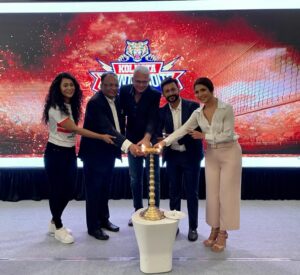 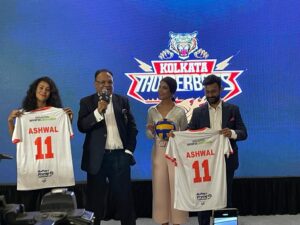 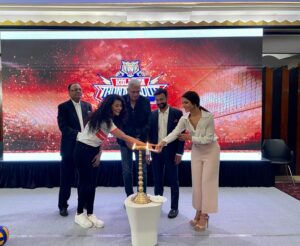 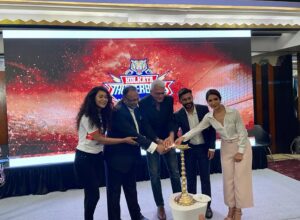 CA Nihar Jambusaria (President ICAI) noted that: “I’m glad to be a part of this grand launch. I wish Kolkata Thunderbolts my very best. May this team act as an opportunity of creating a new horizon for volleyball in the country.”

It was followed by the launch of the team jersey by co-owners Pawan Patodia and Vineet Bhandari who revealed the first look of the jersey in the presence of the esteemed guests and media, later announcing the name of the team captain and the tagline of the team.
Top players of the country have acknowledged the league, taking to their social media handles to post about it. Mr. Patodia, co-owner of the Kolkata Thunderbolts said, “I am thrilled to be launching Kolkata Thunderbolts as a part of this prestigious league. I believe that the team will act as a platform for young players to join the sport and engage with volleyball in a new way.”

Mr. Bhandari (co-owner of KT) said, “Many young players will be motivated to take up sport after watching senior players in this league and have a chance to come to the limelight through this tournament. I am thankful to all of the notable guests who are present here today for making this launch memorable.”

The event was followed by high tea where Mr. Joy Bhattacharya interacted with the consul generals and other guests, explaining the importance of such leagues for the betterment of sports in the country. 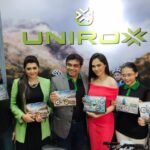 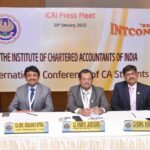