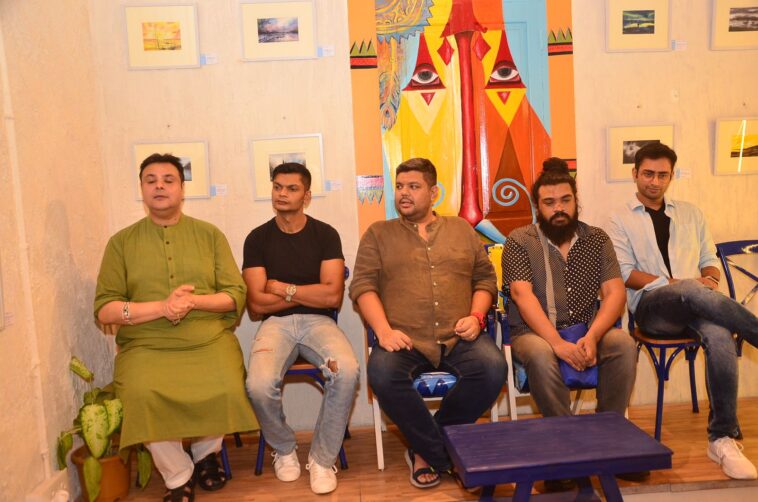 Kolkata is known for the unmistakable warmth it exudes. Kolkata’s old-world charm, beauty, culture and legacy
captivate everyone who visits the city. Kolkata provides a welcome respite from the fast-paced and hectic
lifestyles of other Indian metropolises.
She is not your average city; she is a joyous city, in fact, the ‘City of Joy’, which has to be experienced and not
merely seen! Unlike most other cities, Kolkata is the paramour of stories and their tellers.
She lives in a sepia-toned world of melancholy, music, and memories. She is a cosmopolis who, over nostalgia
and a cup of coffee, crafts cosmic connections. She doesn’t hold on to you. And yet, she doesn’t let you go.

She is like the first love of your life, something that will forever stay in your life, no matter how hard you try or
how far you go. As if the city has its own entity, its allure, which has a strong hold on you.
So, how about you? Have you learned to let go of Kolkata, or does it continue to run in your veins wherever
you go?

On June 23rd, 2022, Roadshow Films and Shadow Films in association with Boho Trunk Cafe & Store, launched
‘Ei Shohorer Maya’ – a thoughtful initiative to create a space for storytellers from the city to express their love
for Kolkata through tales and stories.

The event was graced by the cast of Shawhorer Ushnotawmo Din-ey namely Vikram Chatterjee, Debopriya Mukherjee and Rahul Dev Bose, Aritra Sen, Director and Co-founder – Roadshow Films and Sujoy Prosad
Chatterjee, celebrated interdisciplinary artist & actor and Gaurab Chatterjee from Moheener Ghoraghuli.
Commenting on the thoughtful initiative, director & producer Aritra Sen stated, “We took this initiative to give
an opportunity to Kolkatans to share their love with the ‘Tilottoma’. We’ll shortlist and promote the best stories
on our social media platforms. Besides, every month, Boho Trunk Cafe & Store will host a storytelling session,
where the best stories will be read and applauded.”

“Kolkata is perhaps the only metropolis that isn’t metro-ish. The only city where love and life aren’t completely
engulfed by the hustle and bustle of metropolitan life. Probably the only metro in the world where love hasn’t
fallen prey to the ‘Tinder or Bumble right and left swipe’ trap. In its sluggish pace, Kolkata thrives in the
traditional sense, where love takes its time to brew, adding new flavours with each stir. ‘Ei Shohorer Maya’ is
an effort by all of us to allow our patrons to express their affection for the city. It always delights me to host
such events at Boho Trunk Cafe & Store, where people love to have a good time, and it was a huge success,”
stated Mrs. Akashlina Banerjee, Creative director of Boho Trunk Cafe & Store.
All the guests shared personal anecdotes about how much they adore the city and their reasons for not
leaving the city!

Actor Rahul Dev Bose said, “This question is asked to me by my friends as well, and in reality, I have asked
myself this question countless times. Everyone has, in my opinion, encountered a moment when they
contemplated this. I believe the primary cause is quite emotional for everyone, including myself.”
“I consider myself to be what I am now because of this city and its people. I clearly recall that while I was in
school, Mr. Indrasish Lahiri, my teacher, noticed that I had acting talent. He also persuaded my parents to give
me permission to act. So, Mr. Lahiri is one big part of my growing up and had a significant role in my life. If I
had gone anywhere else, I wouldn’t have gotten him. He greatly inspired me,” he further added.

Actor Vikram Chatterjee, who was present at the event, stated, “The entire crew worked on Shawhorer
Ushnotawmo Din-ey, in which I play the role of Ritoban. I can identify with the character in many ways
because it reflects my life. I lived in Bombay from 2012 to 2015 and was looking for opportunities to work in
the Bombay film industry. At the time, I believed Bombay would offer me better prospects and would perhaps
bring me fame. I realised there is a warmth and love in your own city, regardless of the possibilities or the
recognition I acquire outside. Until and unless people leave the city, no one will comprehend that warmth.
Ritoban, the movie’s main character, is no different.”

Disclaimer: This is a company press release. 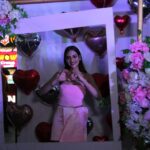 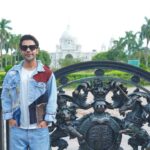