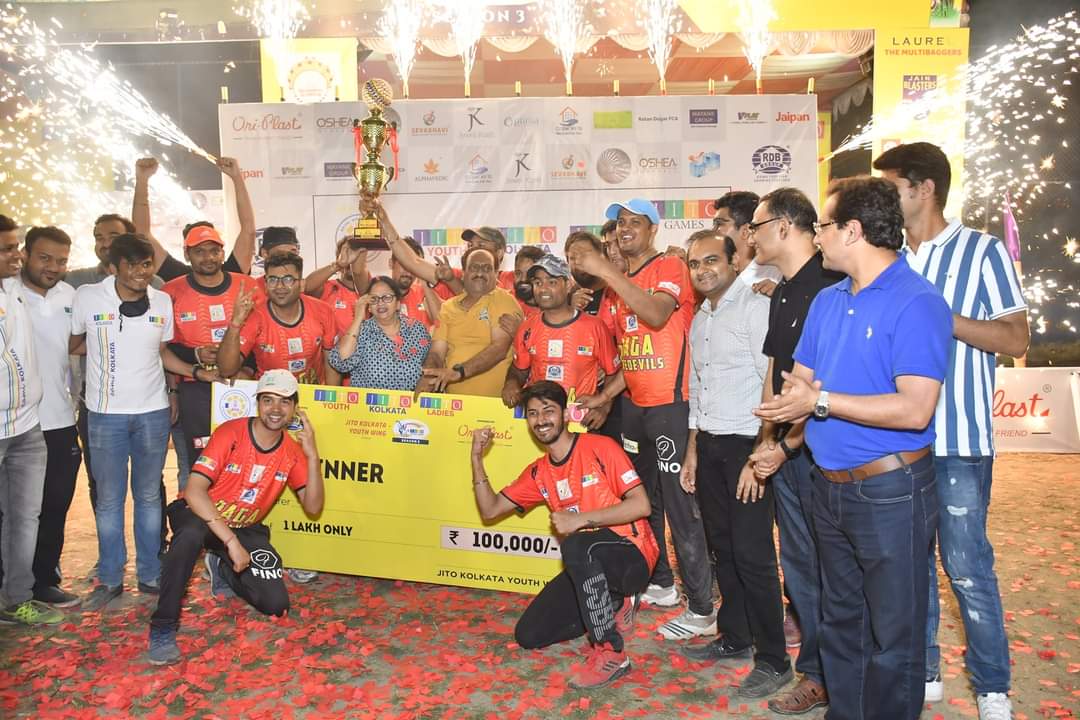 Kolkata 03rd April 2021: The most awaited event of JYW Kolkata – The biggest Jain Cricket Tournament, JITO Premier League Season 3 was held recently. It was a 2 day extravaganza, a day and night cricket tournament held on both the days. The event was title sponsored by RDB group and co-powered by Ori Plast.

12 teams and 170+ participants contested the league matches that then narrowed down to disciplined semi-finals and then a thrilling final match. The motive between these tournaments has always been inspiring more youths towards Sports and increase the bonding between the youths of the Jain Society.

After this JITO youth convener of east zone Ankit Shyamsukha spoke about how such events bring the community together and #HarGharJITO was promoted. We also had members from Apex team Mr. Narendra Shyamsukha, JITO Director of east zone, Mr. SarveshJain, JITO Chairman of East Zone, Ladies Wing Apex Secretary Mrs. Sheetal Dugar, JATF member Vinod Dugar and many more dignitaries from Kolkata JITO Team & round the corner. Priyank Singhi & ArjunBakliwal were the Project Co-ordinators for the tournament.

Kolkata Ladies Wing are too interested in Cricket, thus a friendly match was also kept between 2 teams on the last day which saw an active participation from the Ladies Wing, and was appreciated by everybody.

The winner and runner up teams were Daga Daredevils and RDB Stars. The winners of the Ladies match was the Team Pitch Blasters. The event ended with a magnificent award ceremony. 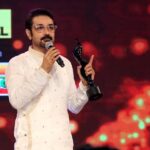 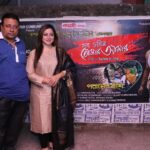