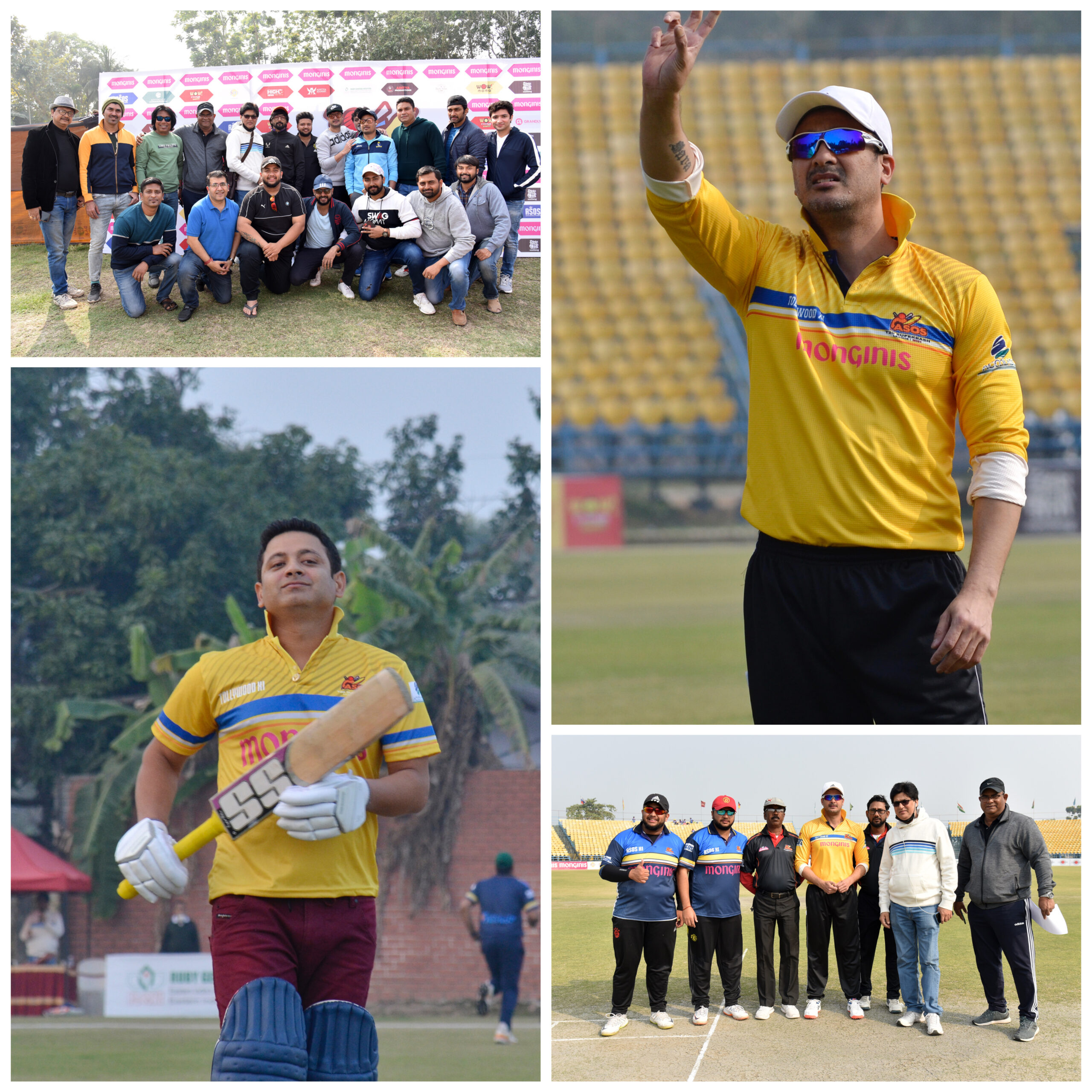 As the winter afternoon grew nippy and cozy on 31st January, the players of ASOS XI and Tollywood XI grew more pumped up as it marked the ending of ASOS T20 Finals at Diego Maradona ASOS Cricket Stadium at Barasat. The celebrity match was studded with popular Tollywood faces like Jisshu Sengupta, Srijit Mukherjee, Indrasish Roy among many. Anirban Aditya, Chairman of Aditya Group and Ankit Aditya, Vice- Chairman of Aditya Group were also present at the stadium. Teams, Tollywood XI and ASOS XI played under the captaincy of Jisshu Senupta and Anirban Aditya, for respective teams.

Cricketer Piyush Chawla attended the event as the Special Guest. Boria Majumdar and Gautam Bhattacharya were the inimitable commentators of the game.

Team ASOS XI was loaded with frisky and zestful players, like Ankit Aditya, Anirban Aditya, Arnab Nandi, Ishan Porel, Subhomoy Das, Beauty Chakraborty, Shikhar Tandon, Avishek Mazumdar, Fidaul Haque, Faisal Haque, Subhodeep Hore, Satadru Dutta, Ambarish Srivastava and Satadeep Saha. On the other hand, team Tollywood XI embraced the talented and high-spirited famous Tollywood faces like Jisshu Sengupta, Srijit Mukherjee, Joyee Deb Roy, Indrasish Roy, Sourav Das, Gaurav Chakraborty, Ananda Sankar Chowdhury, Mohan Das, Sushil Shikaria, Jeetu Kamal and Pallab.
Both the teams played sprightly with the strong bond of friendship among the players clearly visible. They were vying to mark a higher place on the score board with an obvious seed of competition growing within them. The match was a draw with final score of 124 for both the teams. Anirban Adity and Jisshu Sengupta were announced as the Man of the Match. The match is surely a good one to cherish while one curls up under the warm blanket with a hot cup of tea, on a chilly Sunday afternoon.

On asking Mr. Anirban Aditya how he was feeling about the match, he said,” Our whole point of organizing this amateur tournament is to promote Sports and Fitness, especially after this pandemic. We have also spotted few of the players who have played exceptionally well and have full potential to go and play for nationals or the IPL for one. And today’s match went off really well The team spirit was amazing.” Jisshu Sengupta, the captain of Tollywood XI, was quite impressed with the Diego Maradona ASOS Cricket Stadium. He said, “The Diego Maradona ASOS cricket stadium is one of a kind fantastic venue. I loved the energy of the players. It was a wonderful Sunday.” 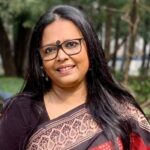 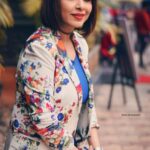