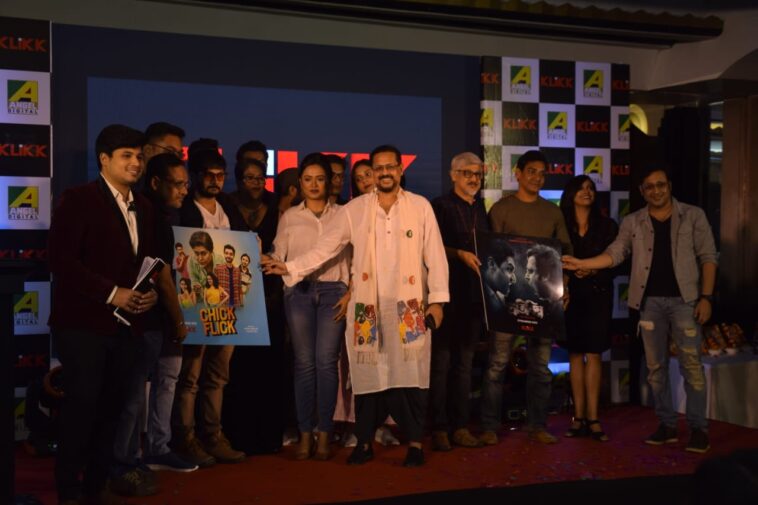 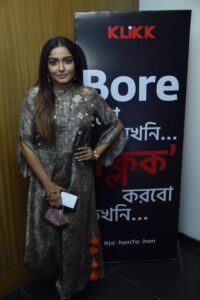 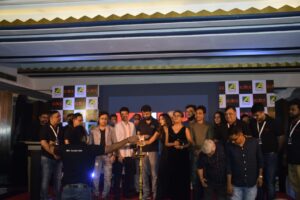 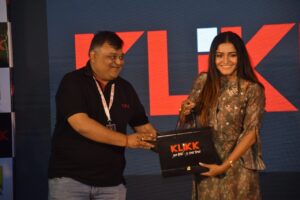 KLiKK delivers premium content experiences in all genres from classics to family dramas to
comedies to thrillers across all age groups and genders
KLiKK is a tribute towards the love received from all our audience throughout the last four
decades, and focuses exclusively on Bengali content for every one worldwide.
KLiKK is available on both Android and iOS (apple) platform and web (www.klikk.tv)

Angel is there over 4 glorious decades. It all began when Angel Video (Sister Concern) a
proprietorship concern run by Shri Sajan Kumar Tantiya diversified into the acquisition of Video
rights long back in eighties. Angel steadily amassed a treasure trove of popular Bengali movies
and film-based videos. Meanwhile, Angel distribution network spread across the World
including Metros, Mini-Metros, large and small towns – where they have their own distributors
and sub–distributors. From VHS then, to VCD’s and DVD’s to the present Digital Era.

KLiKK commits to bring 20+ new original web-series within the first year of launch. 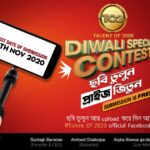 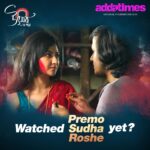