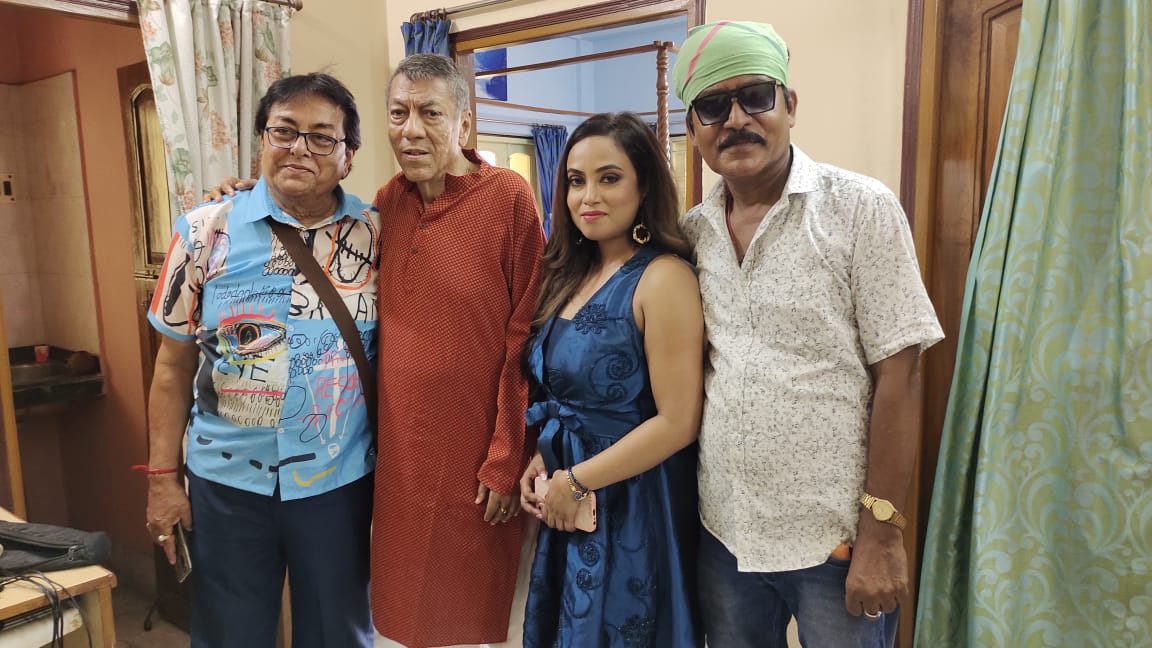 The shooting coverage of the Bengali film “Cinemar Golpo” was in progress in the presence of the cast and crew of the film.

The film is directed by Jayanta Upadhay.

The film will show many small stories that are not known by many of us. Ananya and Sutama are the two heroines in the story. There are many shades in the story. Two stories have been joined together to bring in an element of twist. 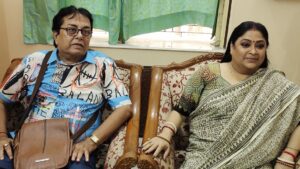 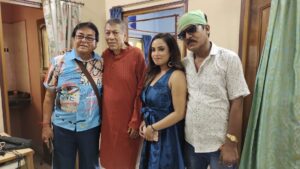 Cinemar Golpo is produced under the banner of Debjani Production.

The music is by Tarun Mita and Kundan Saha. Kumar Sanu, Shaan, Jojo, Sharmistha Bhattacharya will be lending their voices to the songs in the film.

The outdoor shoot will be done in North Bengal. 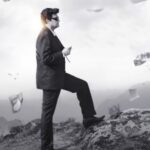 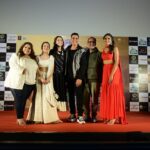