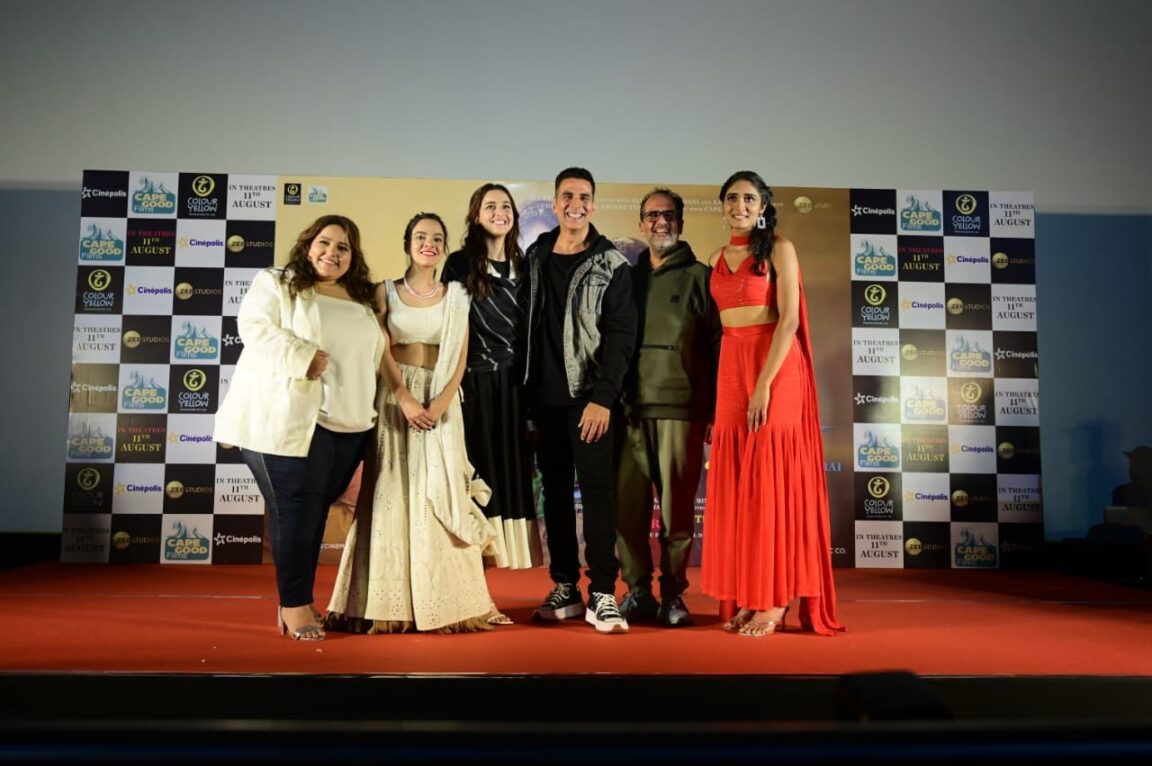 The team of Aanand L Rai’s relationship drama ‘Raksha Bandhan’ is on a promotional spree, visiting different cities across the country ahead of its release on the auspicious occasion of Raksha Bandhan festival.

During Kolkata visit, the team also visited Delhi Public School. They reached the school and interacted with the students regarding the film. The star cast received a grand welcome from their fans in the school. They also took a selfie with the fans at the school. 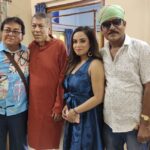 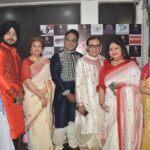