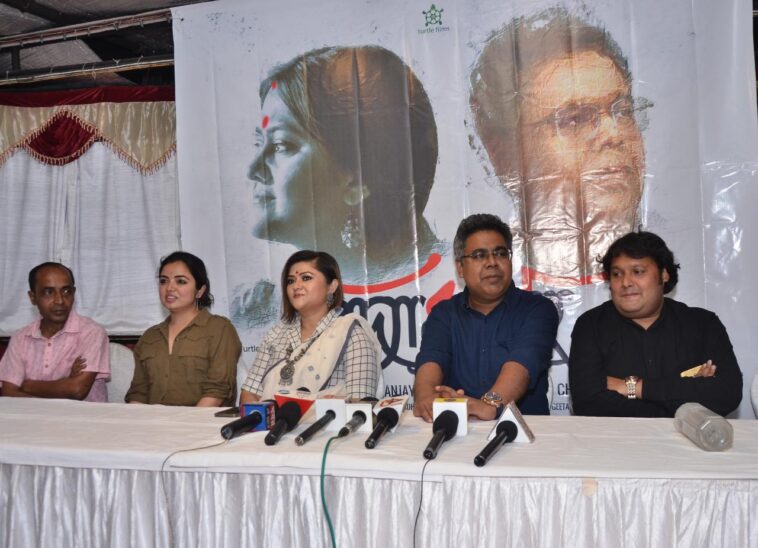 On the occasion of International Women’s Day, Turtle Films launched the teaser of a perfectly fitting short-film, “Bidyang Dehi”, the tale of yet another daughter of India, caged by her domestic duties and her subsequent journey of breaking free and daring to dream anew! The teaser launch, held at Down Town Guest House and Hotel on Thursday March 4 was attended by the director, Ranjay Ray Choudhury, producer, Baijayanti Ray Choudhury and the lead actors, Mir Afsar Ali, Koneenica Banerjee, Kaushik Sen and Bidyut Das and other crew members of the project.

The short-film “Bidyang Dehi”, all set to release on International Women’s Day i.e. the 8th of March, 2021 is the inspirational story of Mrs. Bidya Ganguly, played by Koneenica Banerjee whose entire identity is limited to being the responsible and dutiful wife of Mr. Avi Ganguly, played by Kaushik Sen. After her marriage, Bidya’s husband is the centre of her universe and her world revolves exclusively around his needs. However, before her marriage, Bidya was a rather talented classical dancer but now, with her busy schedule packed with household chores, dance, to her is a thing of the past, akin to a distant dream she cannot fulfil. But Mrs. Ganguly’s life takes an unforeseen turn when she meets her neighbor, played by Mir, who inspires her to be brave enough to dream again.

‘’I wanted to give a message to the people that it is high time we stand by the women who face harassment after marriage, both physical and mental, women who have been snatched off of their rights to fulfil their dreams and choose their own paths in life and instead have been forced to accept their fate and carry on as victims of domestic abuse. But how much longer would women suffer in silence? Why should she always be the helpless victim?’’, says director Ranjay Ray Choudhury.

There are so many Bidyas we encounter on an everyday basis, only awaiting that one final push that empowers them to break free from the shackles of forced domesticity and some who are yet to find the wind beneath her wings, and a film like “Bidyang Dehi” aims to inspire women everywhere who are still second-doubting their own potentials, to dare to take the first-step towards an empowered, independent future of their own! 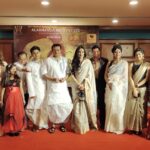 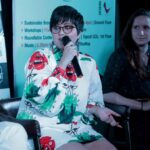