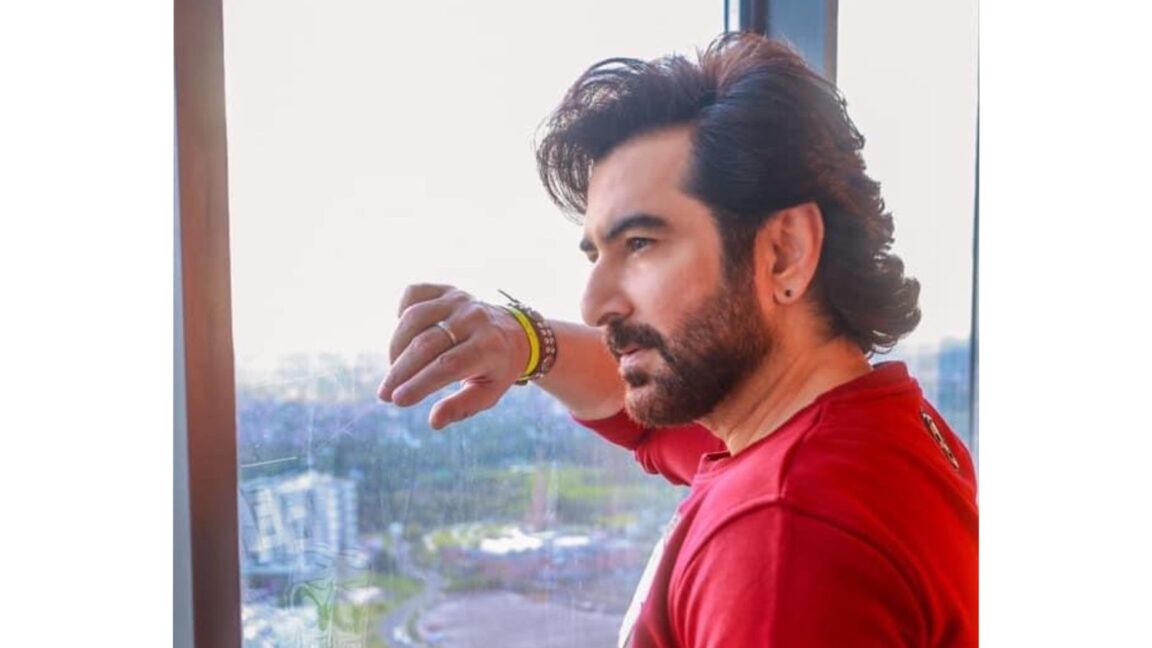 JEET was born on Nov 30, 1978 He is an Indian actor who works in Bengali and Hindi films. He started acting career in 2022 with the film ‘Saathi .One of the highest-paid actors in the Bengali film industry, Jeet is also a film producer and television presenter, with numerous super hit movies to his credit. The actor has churned out smash hits like Yuddho and Bandhan in 2005, Partner (2008), Dui Prithibi (2010), the action comedy Badsha The Don (2016), action drama Abhimaan (2016) , Asur (2020) and several other films,

PERSONAL LIFE
On 24 February 2011 Jeet married Mohana Ratlani, a school teacher from Lucknow. The couple became proud parents to a daughter on 12 Dec 2012. 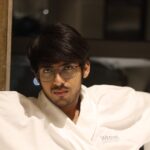