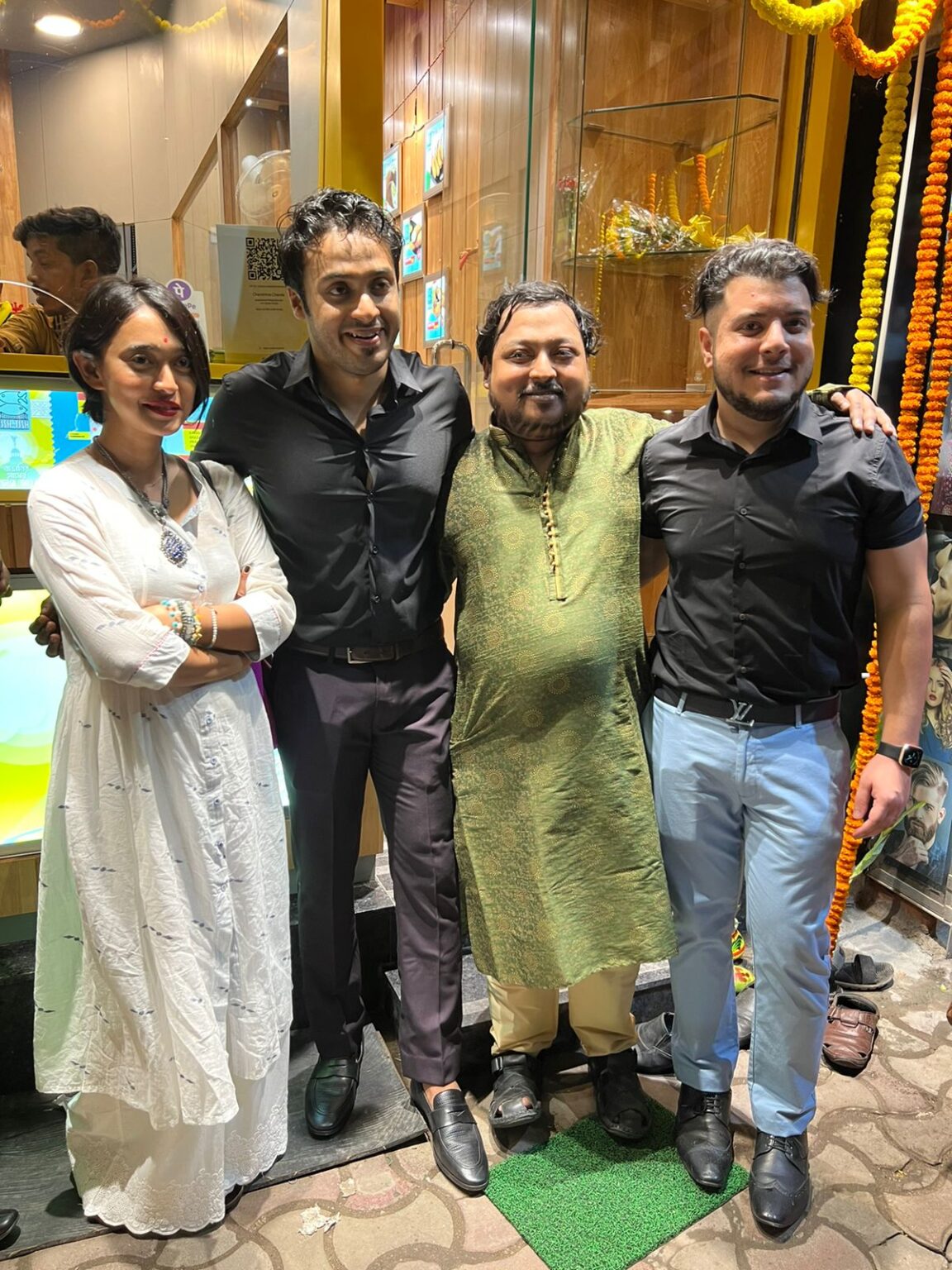 Kolkata’s love for food and fish is the stuff of legends. Fish-Tish, a new takeaway outlet at 203, Sarat Bose Road (next to Marco Polo) – by Soumyajit Majumdar, founder-director of LOK Arts Collective and his family aims to satiate the city’s taste buds with their unique array of delectable dishes. This is Soumyajit’s next foray into entrepreneurial ventures, after the success of his directorial debut in this year’s acclaimed feature film #Homecoming. The outlet opened its doors on 12th August in the presence of celebrities like model Sushmita Roy, actors Sayani Gupta, Pujarini Ghosh, Soham Majumdar, Debopriyo Mukherjee, creative designer Ekta Bhattacharya, and many more.

Soumyajit’s idea behind the venture is to make Kolkatans re-discover eating fish in a new way. The property holds a strong emotional bond with the Majumdar family. Soumyajit’s late grandfather Mr. Samir Majumdar who was the chief sound recordist with the leading music label of the time used to market their records and cassettes from this property and has seen erstwhile visitors from the golden era like Hemanta Mukhopaddhay, Ali Akhbar Khan and V Balsara. Later the property was taken up by his father Mr. Subhasish Majumdar who turned it into “Cybernet”, one of South Kolkata’s first cyber cafés.

The Majumdar family has now started a new venture from this same property with [email protected] Road.

The strategic location of Fish-Tish, right at the artery of the cosmopolitan South Kolkata is the hub of multiple food outlets and restaurants, but what makes Fish-Tish unique is that they would specifically cater to Kolkata’s quintessential fondness for *Bhetki* and prawn items. Soumyajit, who has become a connoisseur of fish-based items, wants to change the perception that Kolkata’s love for fish is limited to “macher jhol” and instead bring on a large array of fish items including fried, steamed, and baked items to re-introduce and re-brand the fish culture of the city.

Soumyajit says, “The property holds a very personal and sentimental space for us as there has been a lot of creative entrepreneurship aspects involved with this space. It has been a testimony to the passions of my grandfather and my father and now to me. After directing, writing, and producing #Homecoming, which is running successfully and received a lot of appreciation worldwide, I wanted to channelize my passion for food, and rediscover my connection to my roots. So here we are with Fish-Tish @Lake Road.”

“If the people of Kolkata appreciate our endeavour,” Soumyajit says on being asked about his future visions with Fish-Tish, “We want to expand Fish-Tish and open 40-50 outlets all over the city.”

For now, Fish-Tish will be operating predominantly as a takeaway counter, while the ability to sit 4-6 people in the compact room.

The menu of Fish Tish, curated specifically by food connoisseur and family friend Riturick shaw brings forth good old Calcutta classics including Diamond Fry, Bhetki A-la-Kiev, and Bengali style Bhekti roll along with some new innovative additions like Bell Meunier, Prawn Firecrackers, *Bhetki* woofer, Bhetki Sui Mai, and Prawn Thermidor. The outlet will be open on all days of the week, from 12 noon to 10pm with a pocket pinch of INR 500 for two people.

More From: Parties And Events 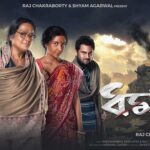 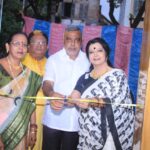