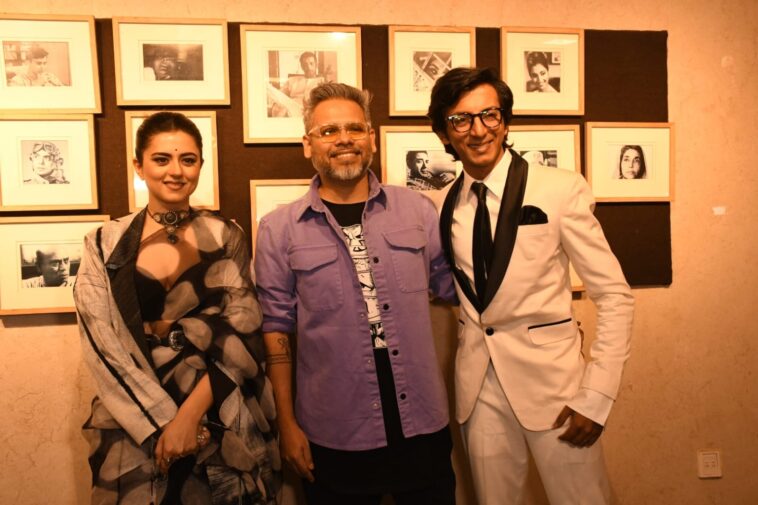 The lead cast of Anshuman Jha, Ridhi Dogra along with Director Victor
Mukherjee and the film’s Music Composer Simone Fransquet attended the premiere of the film in the city of joy. The film is a Kolkata set story of a courier boy living in Hartaki Bagan, who is a ‘Krav-Maga’ (Israeli Martial Arts Form) teacher & his love for Indian desi dogs leading him to unearth a huge animal trade nexus.

Rabindranath Tagore’s Purano Sei has been re- composed by Fransquet & sung by Shruti Pathak for the said film. And the audiences in Kolkata will get to hear this 21st century rendition of a Tagore Classic FIRST tomorrow. Says Anshuman ‘Where the mind is without fear & the head is held high’ Said Tagore & that is my aim while choosing scripts. Our effort is to consciously visit these classics which is our incredible country’s rich tradition. And Tagore & his words have inspired me since childhood. Revisiting
‘Purano Sei’ is a small effort at our end as artists to make the cultural & literary genius of Tagore
accessible, in some way, to the younger generation in the 21st century. And Shruti Pathak has done
magic with her voice.’

The film is also officially Selected to Open the HBO South Asian International Film Festival in New York,2022. And has action by the stunt team behind Ong-Bak (Kecha Khamphakdee) & Force Square. And has a hyena (Lakadbaggha) in the middle of the narrative about Indian Street dogs. Produced by First Ray Films, whose last release was the LGBTQ+ themed ‘Hum Bhi Akele, Tum Bhi Akele’, the film is set to hit the big screens in 2023. 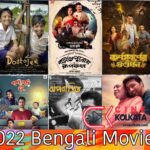