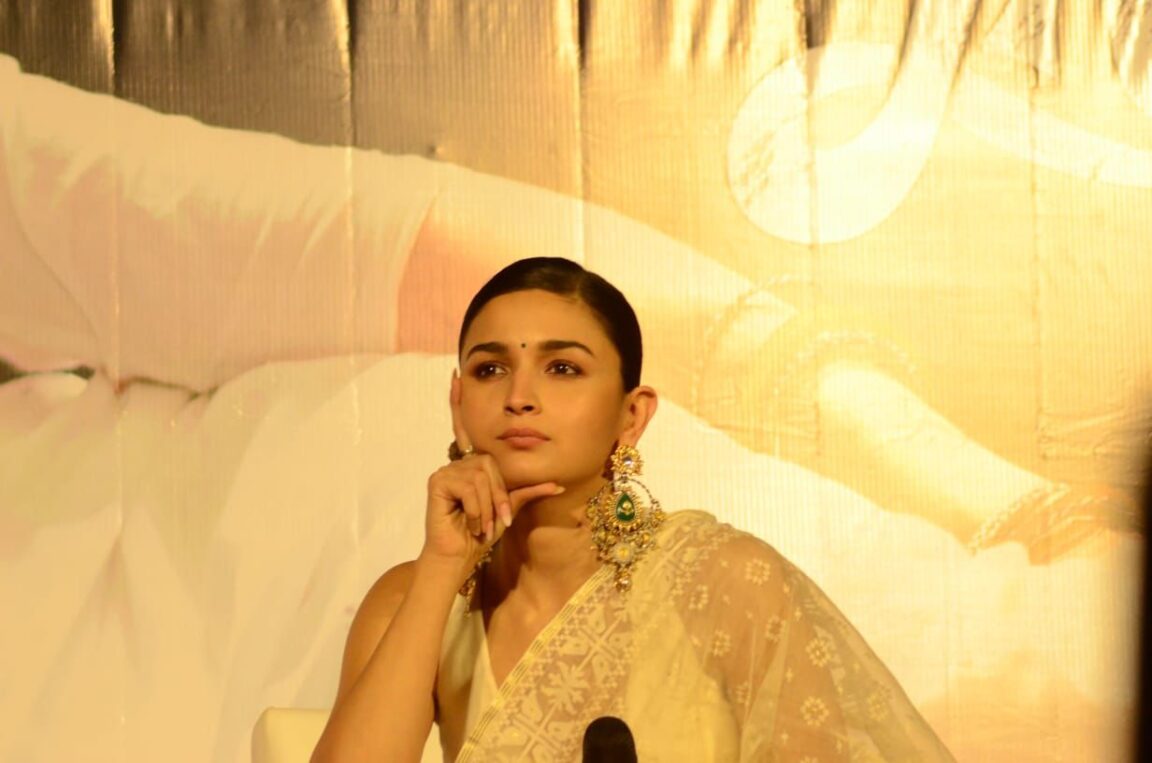 Actress Alia Bhatt who is promoting Sanjay Leela Bhansali‘s Gangubai Kathiawadi
starring in and as Gangubai, visits the city of Kolkata to launch the latest song from the
film ‘Meri Jaan’.

Posing across a life size facade with her trademark Gangubai pose, Alia paved her way
through the doors of the iconic Priya Cinemas.

Launching ‘Meri Jaan’ amidst media and crazy fanfare, they were nothing short of
praises for Gangubai Kathiawadi. The song is composed by Sanjay Leela Bhansali and
sung by Neeti Mohan.

Gangubai Kathiawadi is all set to bring the cinemas back in the ‘City of Joy’.
One of the most keenly awaited films of this year and fresh of glowing acclaim from the
72nd Berlin International Film Festival, Gangubai is all set to create benchmarks upon
its release this week.
Produced by Sanjay Leela Bhansali and Dr. Jayantilal Gada (Pen Studios), the film is all
set to release theatrically on 25th February, 2022. Worldwide release by Pen Marudhar. 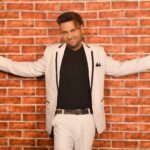 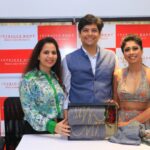