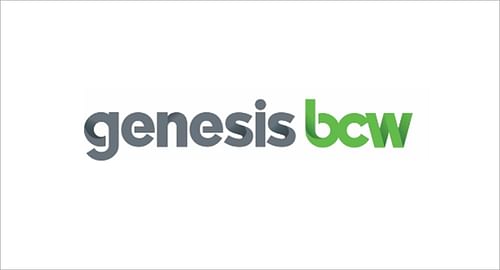 Leisure travellers from Kolkata are back to satiating their travel
wanderlust following months of limited to no travel in the previous year. As various
international leisure destinations remain out of bounds, leisure travellers from the state are
turning inwards to planning staycations in Kolkata or travelling to some of the unexplored or
lesser known leisure hotspots in other states.
As travellers look forward to ticking-off more destinations from their domestic travel bucket
list, travel to some of the undiscovered and unexplored destinations is expected to become
a trend in 2021. Booking data on MakeMyTrip indicates that nearly 50% of leisure travellers
from Kolkata are travelling to explore and discover some of the best-kept travel secrets in
states of in Odisha, Sikkim, Uttar Pradesh, Assam and Goa. Some of these off-beat
destinations include Nalanda University and The Great Stupa in Bihar; and Raghurajpur
Artist Village, Chilika Lake in Odisha; and Chandubi Lake, Umanand in Assam among others.
While travellers are increasingly warming up to idea of taking long-distance vacations within
the country, nearly 45% of travellers from the state are opting for staycations closer home
or within 300kms from their home city.

To encourage travellers to rediscover India, MakeMyTrip, recently launched the #MyIndia
campaign to inspire travellers to add some of the hidden travel gems across the country’s 28
states and eight Union territories to their travel list this year. As part of the campaign, the
company is also inviting travellers to participate in a contest to become MakeMyTrip’s travel
ambassador. To participate in the contest, travellers will have to follow @MakeMyTrip on
Instagram or Facebook; and share a picture, video or reel of a destination in Kerala that they
consider to be a hidden gem, while tagging @MakeMyTrip, #MyIndia &amp; #&lt;State Name&gt;.
Within West Bengal, some of the hidden gems that people are exploring include
Lepchajagat, Tinchuley, and Sukhia Pokhri. As per latest booking patterns on MakeMyTrip,
nearly 40% of the tourist footfall seen by the state is from states including Bihar, Delhi, Uttar
Pradesh, Odisha and Assam. 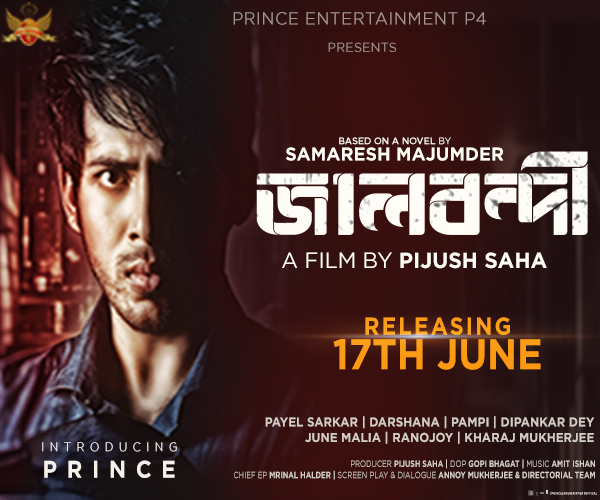 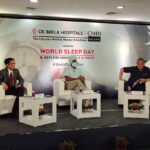 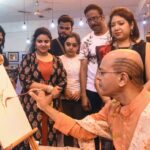