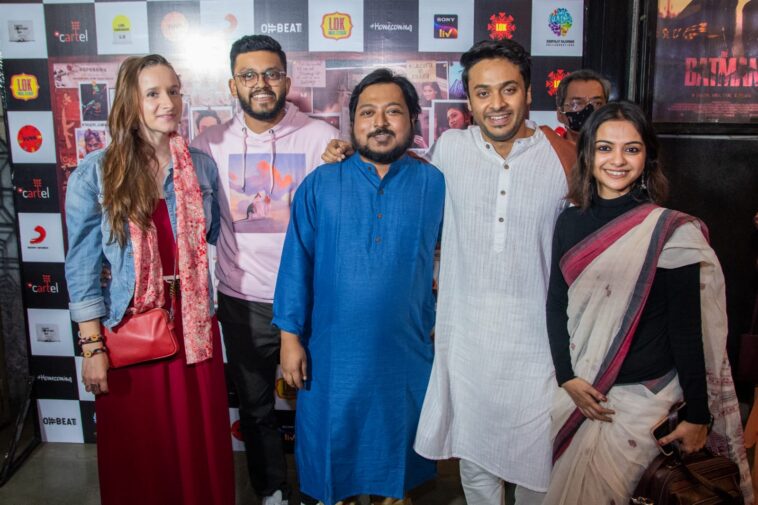 About the Film A group of “friends” and “misfits”, who had formed a popular yet short-lived youth theatre group, reunite for the first time after seven years on an eventful Durga Pujo night at their old rehearsal space, a bungalow which is about to be converted into Kolkata’s first five-star heritage hotel by the Ganges.

This musical love letter to cosmopolitan Kolkata is presented by Soumyajit Majumdar Collaborations and produced by Lok Arts Collective. The film completed shoot in January 2021. An ensemble cast of more than 30 actors, the lead cast comprises of the most acclaimed young talents of Bollywood and national OTT including 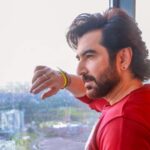 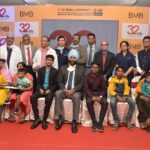