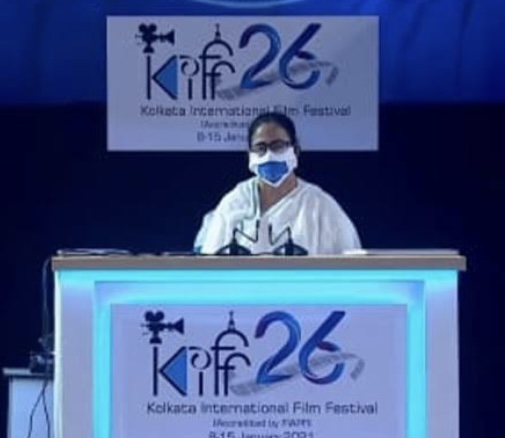 Chief Minister Mamata Banerjee on Friday allowed full occupancy in cinema halls during the week-long Kolkata International Film Festival (KIFF), which was inaugurated during the day in an online event attended by Hindi film actor Shah Rukh Khan. This overrides the Centre’s rules allowing only 50 per cent occupancy in theatres.

“At present, because of the pandemic, only 50 per cent occupancy in cinema halls is allowed. I would ask the state’s chief secretary to come up with a notification today so that 100 per cent seats can be occupied,” Banerjee said at the inauguration of the 26th edition of the KIFF. 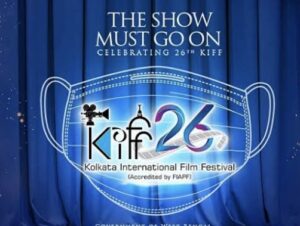 The statement from the chief minister came on a day the Tamil Nadu government scrapped a similar order allowing full occupancy in cinemas and restored the centrally mandated cap of 50 per cent. The Tamil Nadu government’s about-turn came hours after the Madras High Court issued a temporary stay on the original order that was issued on January 4.

After the initial order, the Centre had pulled up the administration of the southern state. “State/UT governments shall not dilute these guidelines… in any manner,” Union Home Secretary Ajay Bhalla said in a letter to the Edappadi Palaniswami government.

But, on Friday, Mamata said, “I would urge cinema hall owners to ensure that people wear face masks and use hand sanitisers. Sanitisation should be done after every show. Every audience member should carry his or her own sanitiser or a tissue paper. Nowadays, you also get machines with which you can sanitise the entire hall in just five minutes.”

This year, 81 full-length feature films and 50 short films and documentaries from around 45 countries will be screened in eight venues as part of the film festival. The KIFF is usually held in November, but the current edition had to be postponed because of the pandemic.

“Not everyone can purchase e-tickets. Many people think that if they have the card of the festival they will be allowed. I think the authorities should allow every cardholder,” Banerjee said at the inauguration event. 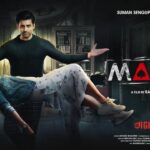