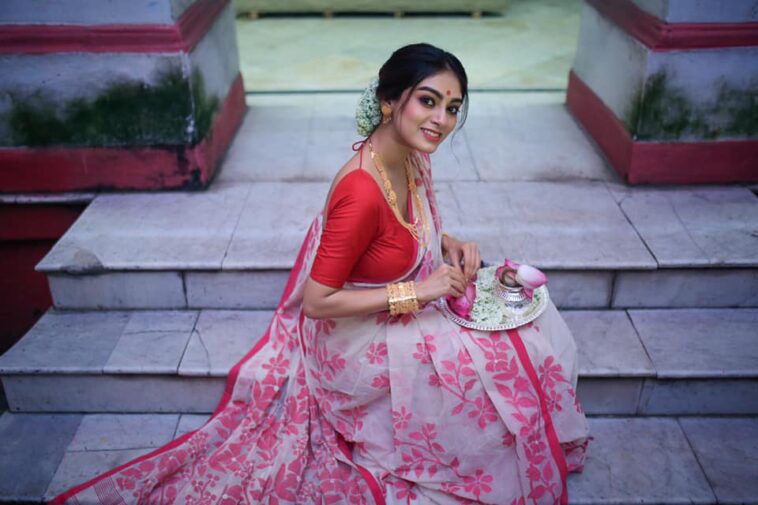 Aneek Chaudhuri to go on floors soon with his upcoming feature-length film titled Miss Khan,
ab to Hans do;. The film is a satire on the political set-up where aged people are being treated as
appendices to the society. The film stars Pawan Chopra, Bibriti Chatterjee and Angela Mondal.
The screenplay of this film is written by Susmita Basu Majumdar.

Earlier, Aneek;s films have travelled around the world including Cannes, Melbourne, Boston,
Rome and was awarded a number of times. Besides, his film on Jesus Christ is archived at the
Oscars , Academy Film Archive. 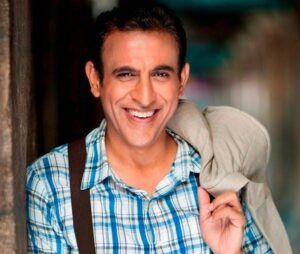 Aneek says;it is indeed an honor to work with Pawan da. It is my second work with him
after we collaborated during lockdown for Matchstick. We are also in talks for a big
venture in the coming year; this is the beginning. There is lots to learn from him, and
more importantly, we share a great equation. He is someone who is a great listener and
with his acting prowess, can make the most complicated things look simple. 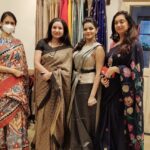 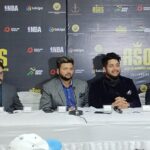