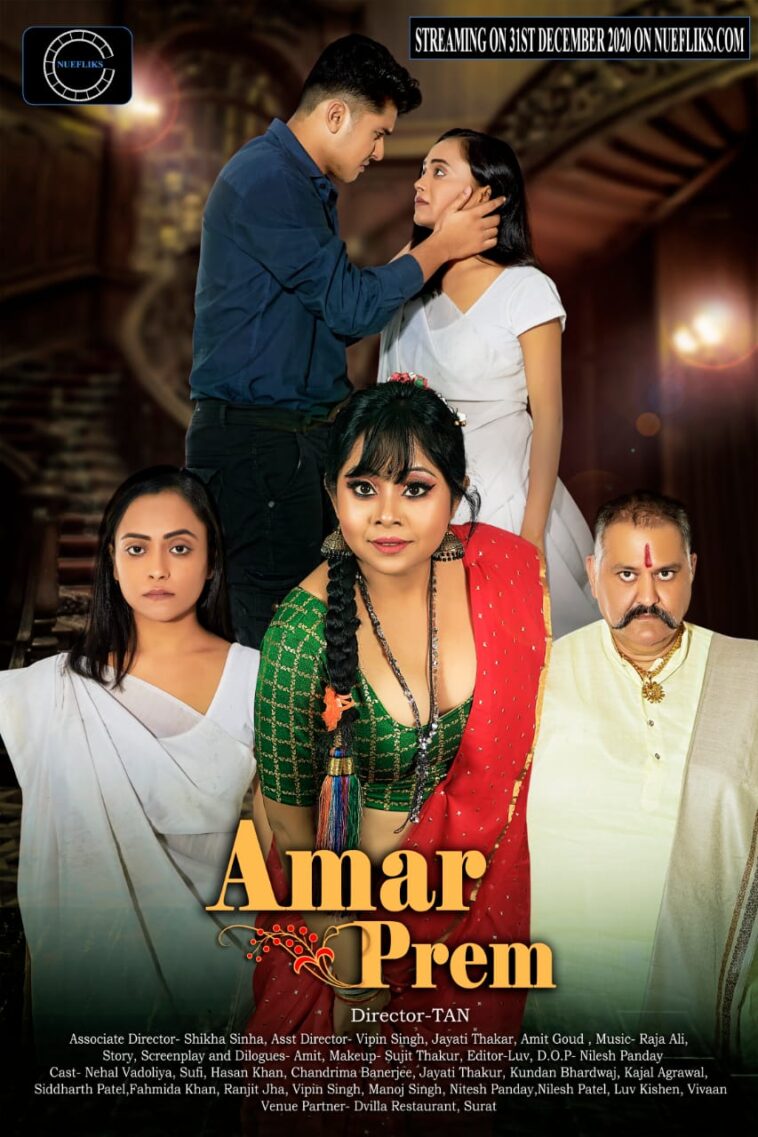 Widow marriage is still considered a sin in progressive society of india even today.Film ‘Amar prem’ raise questions on mentality of indian society and cover issues like widow marriage and honor killings.Film revolves around girl Rama, she get married to love of her life but finds herself lonely again after death of her husband. Rama face strong resistance from her family and society when she decide to marry again. 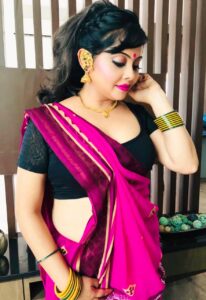 India’s popular OTT Nue Flix released a trailer on social media and confirm that on 31st December,2020 is going to release ‘Amar Prem’. This movie will be full of romance, drama and action. This film is directed by TAN and cast includes Chandrima Banerjee, Nehal Valodiya, Sufi,Hasan Khan and others.Story, Screenplay and dialogue by Amit and music done by Raja Ali. 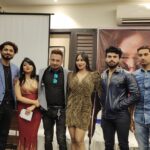 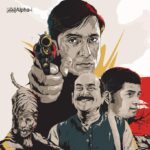